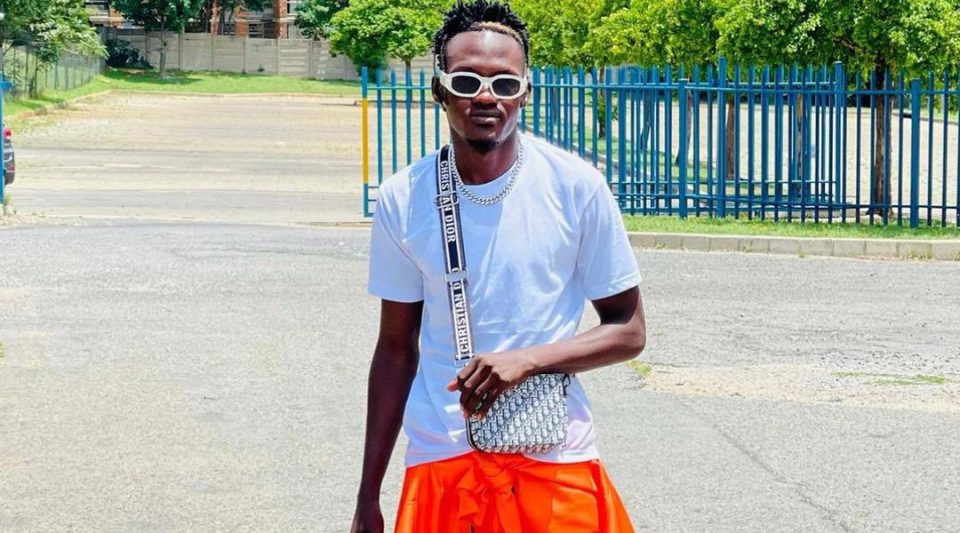 Fast-rising Ugandan artist Mudra D Viral has respectfully turned down his nomination for an award at the 2021 Buzz Teenz Awards.

The dancehall artist was nominated under the Teenz Hottest Songwriter category, but put out a post on his socials indicating that he was not ready for the nomination.

"When we were deh, Kimuli Kyange still trends and I don’t wanna be nominated for Buzz. Nuh ready yet." Mudra Di Viral shared in a brief post.

Fans flooded his comment section hailing him for the bold move, with many noting that Mudra Di Viral deserved more than being nominated in just one category.

Mudra made his music debut in early 2020 when Corona had just hit the country. He is one of the musicians branded a ‘COVID artist’ since he released a song dubbed ‘Muyayu’ that took Ugandans by storm during the lockdown period.

Mudra started out as a songwriter before he joined the professional music industry. Despite being relatively young in the industry, he has taken the music scene by storm and is currently one of the top trending artists in Uganda.

He is known for his top songs that include; Gwe Amanyi, Muyayu and Kimuli among others.