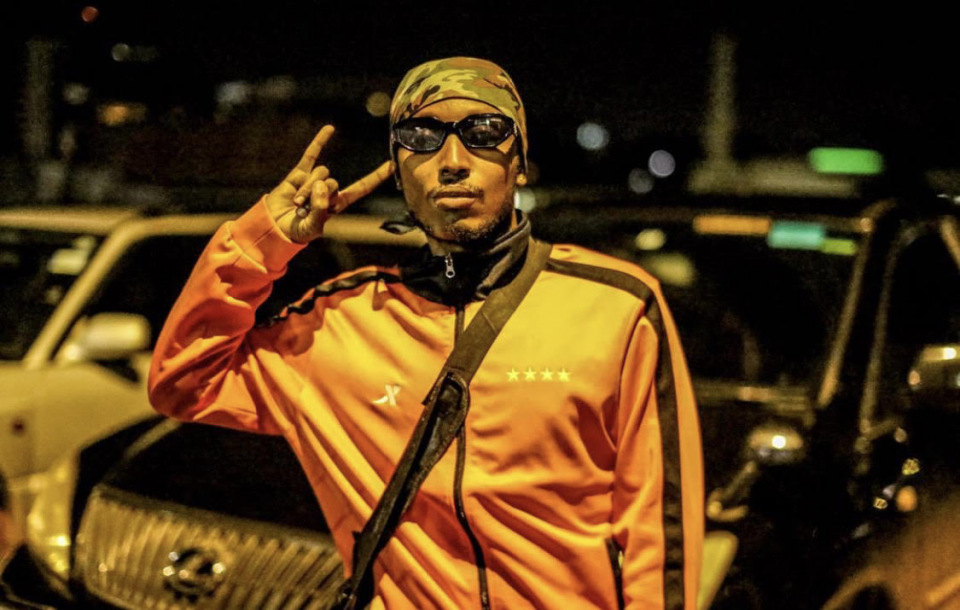 In 'Embeera Zo' (loosely translated from Luganda to mean 'Your Ways'), Chozen Blood wishes to pin his name on his woman to show the whole world that he owns her.

Among the many features that attracted him to the beautiful woman are her ways that he says are amazing.

His beautiful vocals plus lyrical prowess will make you fall in love with the new love song.

The audio was produced by Bomba Made My Beat at Sound Change while the official video is yet to be released.

Chozen Blood has vowed to keep on releasing music despite the lockdown.

Speaking during a recent interview, Chozen Blood revealed that he is working other musicians on a joint album aimed at sensitizing the masses about the dangers of Covid-19.

It is still not clear when this album will be released.