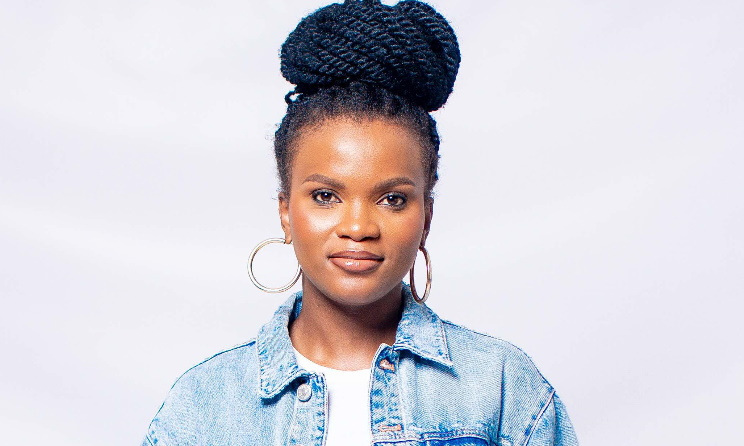 How Old and Where is Ami Faku From?

Ami Faku was born 27 years ago in Port Elizabeth and grew up in Ezinyoka neighborhood. She is an alumni of Nelson Mandela University.

How did Ami Faku begin her music career?

Growing up in a Christian family had a lot of influence on her passion for music which started when she was six years old. Faku’s father ministered at a local church where her love for music started. She was active in the church choir and wrote her own music back in the day.

She drew inspiration to make it in the industry by fusing reggae, and hip-hop and recorded her first song in 2012. Faku says she was lucky then because her producer lived blocks away from her parent’s house making it very easy for her to record.

Her name remained in oblivion until 2017 when she auditioned for The Voice South Africa. Although she did not stay for with the show, she set more eyeballs on her and her musical fortunes surged forthwith.

After her exit, the show’s director linked her up to Raphael Benza who owned a recording label. It is here that she recorded and released ‘Love Drunk’ a smashing hit single that made her so famous.

Faku’s success in music is pegged on her creativity which she says comes from writing her music from personal life experiences. She wants to let people get into her life more and know her better.

Her hit single ‘Ndikhethe Wena’ released in 2019 made her more famous and set a path for collaborations with big artists. Prince Kaybee featured her on ‘uWrongo’ in January 2020. She also worked with award winning producer Sun-El Musician on her song titled ‘Into Ingawe’. She has also worked with DJ Maphorisa and Kabz de Small.

Who is Ami Faku Dating?

She has not disclosed who she is dating. However, a past relationship that she ended inspired her hit song ‘Love Drunk’