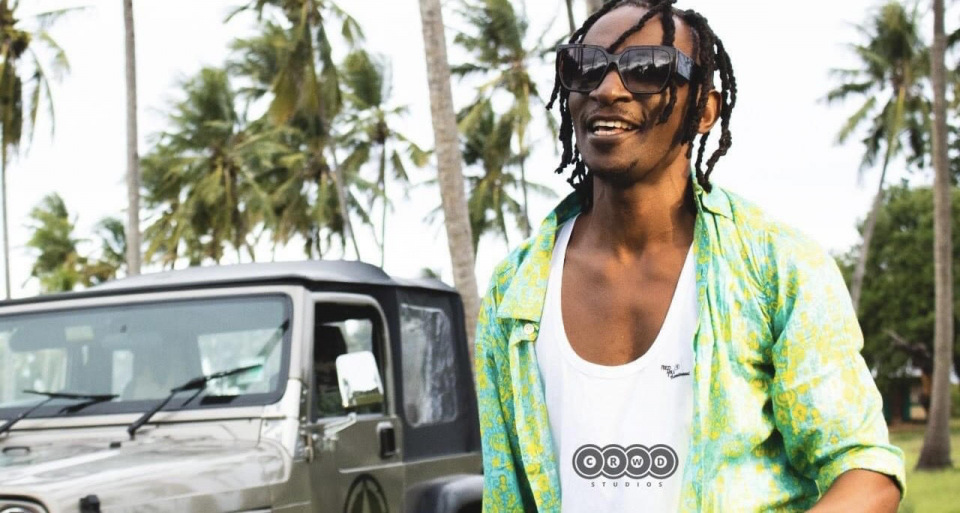 Celebrated Ugandan singer and songwriter Blackskin Blax has released his original version of 'Gyenvudde'; a song he had initially written for Bebe Cool.

'I'm going to send you in retirement you two faded artists. You can’t make music and you don’t want to pay creators," Blackskin said.

Though he did not mention names, it appears Bebe Cool may be one of the alleged artists since Blackskin has proceeded to release a song he had initially written for him.

While premiering his version of the song produced by Clyde Pro, Blacksin noted that he was personally telling his own story.

"No one can tell your story better than yourself. Listen to the original Jenvudde to confirm what I’m talking about," he posted.

In a recent interview with The Daily Monitor, Blacksin revealed that his most expensive song ever written was ‘Katono’ by Bebe Cool who surprised him with UGX5m.