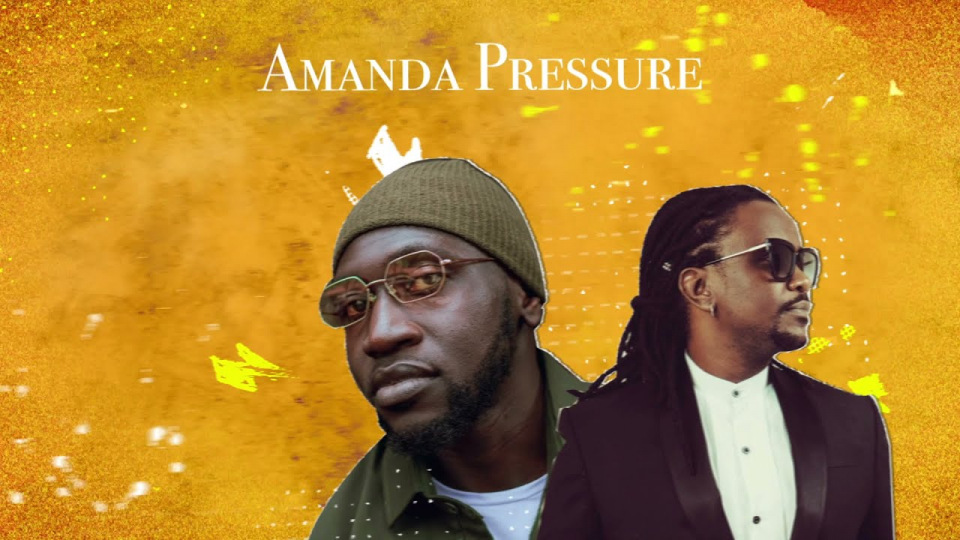 ‘Amanda Pressure’ is off his upcoming EP dubbed ‘Father Studies’.  Two weeks ago, Fanycy Fingers released the EP’s lead single dubbed ‘How I Met Your Mama’.

Father Studies’ is part of Sauti Sol’s ‘Alone Together’ project where all the four band members are scheduled to drop solo EPs before end of 2021.

According to a statement from the group, ‘Father Studies’ EP is an interesting tale of fatherhood. It challenges traditional conventions around fatherhood and has personal experiences from Polycarp who’s a relatively new dad. The project is an intimate look into the life of Polycarp like we've never seen before.”

Meanwhile, other members of the group are also working on their EPs scheduled to drop in the coming weeks.

Bien has already released his ‘Bald Men Love Better’ EP featuring Aaron Rimbui, Chimano is working on ‘Heavy is the Crown’, while Savara is working on ‘Savage Level’.