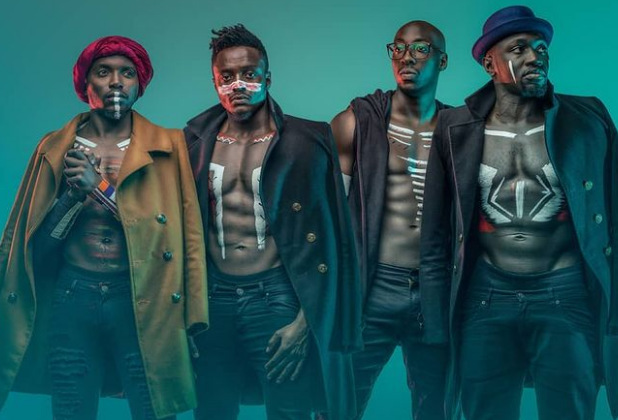 A few weeks ago, Sauti Sol announced that they are embarking on a project dubbed ‘Alone Together’, where all the band members will release a solo project before end of December 2021.

It has now emerged that the four band members; Bein, Savara, Chimano and Polycarp alias ‘Fancy Fingers’ are all working on EPs.

Below is a review of the 4 upcoming solo EPs from the Sauti Sol band members, as indicated in a statement by Exodus Entertainment; the group overseeing the project.

‘Father Studies’ EP is an interesting tale of fatherhood. It challenges traditional conventions around fatherhood and has personal experiences from Polycarp who’s a relatively new dad. The project is an intimate look into the life of Polycarp like we've never seen before.

The first single, ‘How I Met Your Mama’ is set for an October release, supported by a music video.

Heavy is The Crown - Chimano

‘Heavy is The Crown’ EP is a story of overcoming obstacles, a journey to self-acceptance, and most importantly a celebration of the differences that allow us to shine as individuals.

‘Friday Feeling’ is the first song off the EP and is set for a December 3 release.

‘Savage Level’ EP is the story of all the things that have shaped Savara as both an artist and a man.

‘Balance’, the first track off the EP is set for a November 19 release, and is supported by a music video.

"My goal is to get other people to see the magic in themselves, and not only understand their power but also tap into it,” he was quoted by Exodus Africa.