Bien Explains Why Sauti Sol is yet to release Collabos with WizKid, Diamond 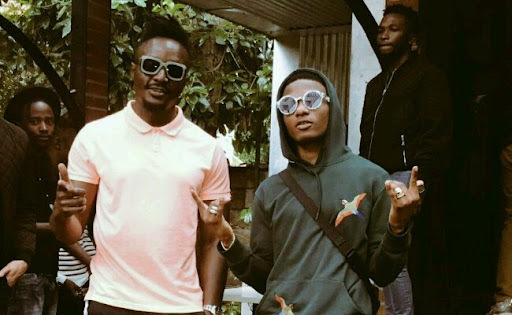 Sauti Sol vocalist Bien has revealed that the group has recorded several songs with top artists from across Africa including WizKid and Diamond Platnumz.

He, however, noted that the group is yet to release the songs because they feel something is missing.

According to him, the group will release the songs once they have tied the loose ends and when they feel the time is right.

During the interview, Bien also weighed in on Khaligraph’s upcoming album noting that it a great piece of art.