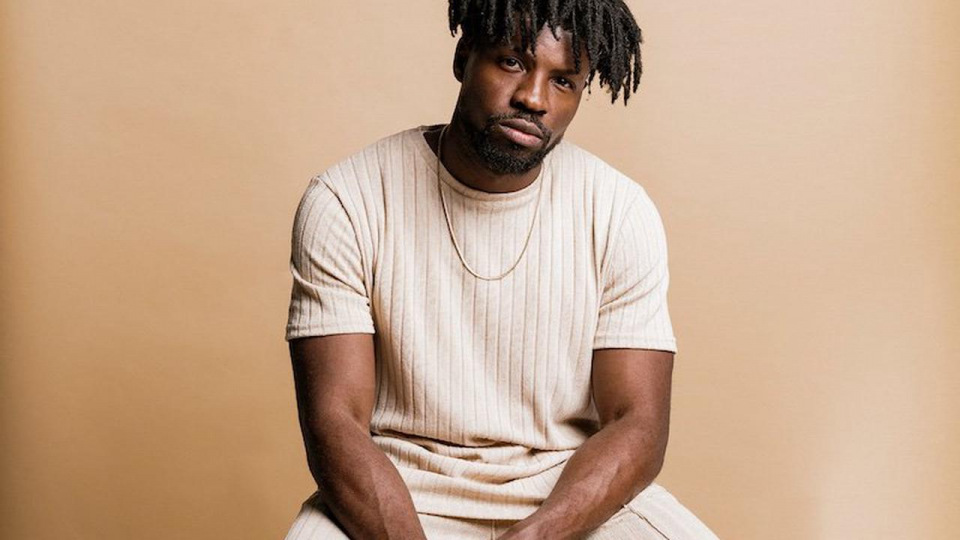 UK-based South African artist Ntantu is not about to let the memory of the legendary Miriam Makeba fade away. As South Africans celebrated her 13th anniversary in November, Ntantu commemorated Makeba with a humbling song ‘Far Away’.

Ntantu who is based in Leeds remixed Makeba’s ‘Baxabene Oxam’ hit with a musical twist to this song that was among her popular hits.

He gave it an RnB feel and touch and added afro beats to it. It feels and sounds different but you still can pick Makeba’s charm in the song.

“Ntantu the rapper over the past five years formally known as Dave-O has been quietly developing a signature sound of Afro Pop, Rap, RnB and Dance hall, a fusion of styles and influences. In this period Ntantu was afforded the chance to sharpen his tools as a producer and songwriter within the industry,” the foundation said.

The Foundation in remembering Makeba said the world should emulate her by respecting, loving and being kind to one another to make the world a better place.

Nicknamed ‘Mama Africa’, she died in November 2008 after a concert in Italy. Her death was a big blow to Africa because she executed her role well as the United Nations Goodwill ambassador.