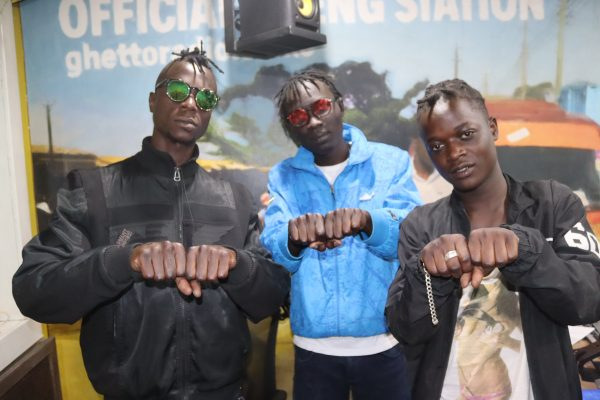 ‘Ting Ting’ is an upbeat gengetone song where the three members of the group; Smady, Guzman and Militant take turns dropping their bars.

Like most of their songs, ‘Ting Ting’ is in deep Sheng which can only be understood by diehard fans of the group.

Since the message may not be understood by many, the group settled on a nice irresistible beat that will surely get your off your feet.

‘Ting was produced by Chino and the video directed by Tony De Gigz.