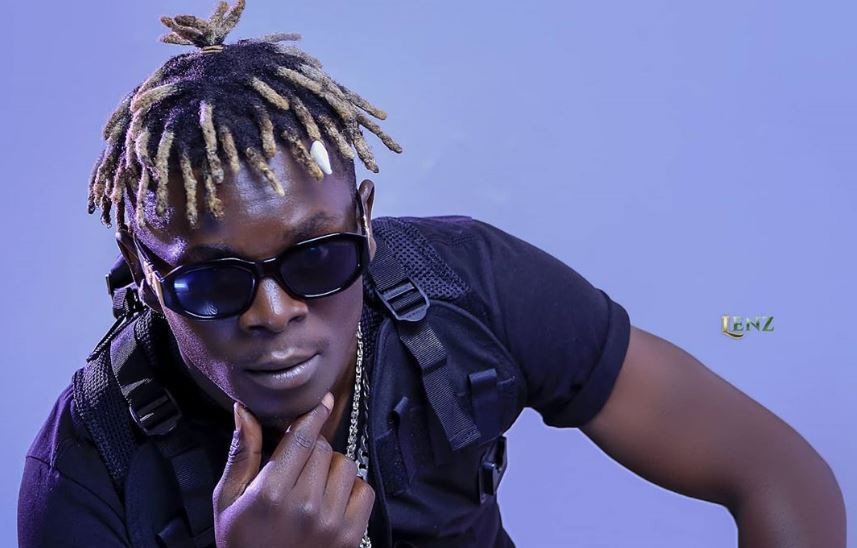 In the new release, King Saha notes that he enjoys being in the company of Robert, adding that he looks forward to the day he’ll jet back to the country from Boston, United States where he currently resides.

‘Muwooya’ is the first song from King Saha ever since he announced that he is taking a break from music.

In late 2020, King Saha put out a statement indicating that he will not be releasing any new music until 2021.

“No New Music till 2021, Love You All.” King Saha posted on his official Instagram page.

Reacting to the statement, a section of his fans flooded his comment section seeking to know why King Saha decided to end his year in November, yet other artists are still releasing new music.

Despite the numerous comments from his fans, King Saha did not explain the rationale behind the move.

Fans are hoping that King Saha is back fulltime and will be releasing more songs in the coming days.