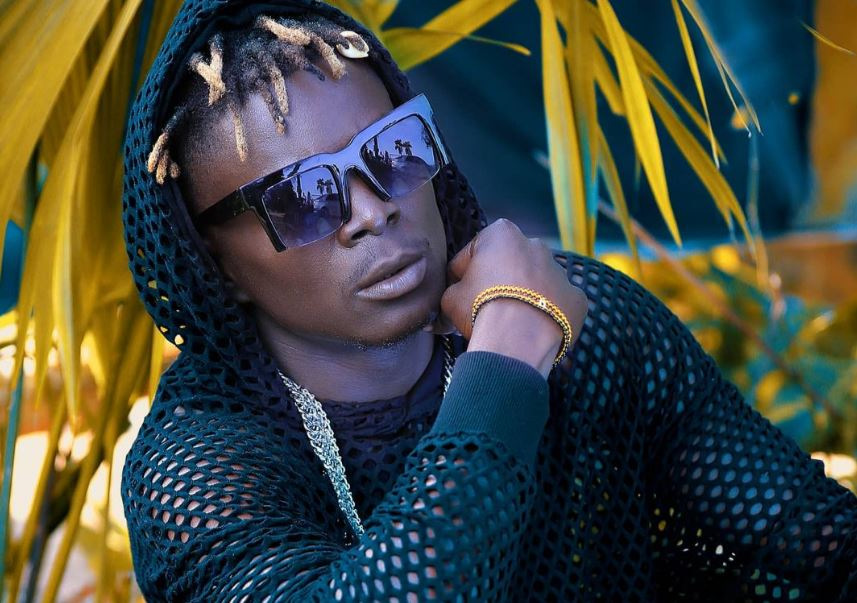 Veteran Ugandan artist King Saha has announced that he will not be releasing any new music for the remaining weeks of this year.

“No New Music till 2021, Love You All.” King Saha told fans on his official Instagram page.

A section of his fans were disappointed and flooded the comment section with questions seeking to know why King Saha had decided to end his year in November, yet other artists are still releasing new music.

Despite the numerous comments from his fans, King Saha did explain the rationale behind the move.

However, 2020 has been an amazing year for King Saha as he has been able to release several hits.

King Saha opened the year with his hit single titled ‘Saala Puleesa’ that dropped on 9th January, dropping the video in the same month. It is his most watched video this year with more than 1.5 million views on YouTube.

He followed it with his gospel song titled ‘Golola Ekuubo’ in March quite different from his usual songs. He dropped the official video in April receiving a warm reception from music lovers.

His other projects include;  ‘Mwooli’ featuring fast-rising star Eth Lawisnky, ‘BMM Girl’ featuring Ruby among others.