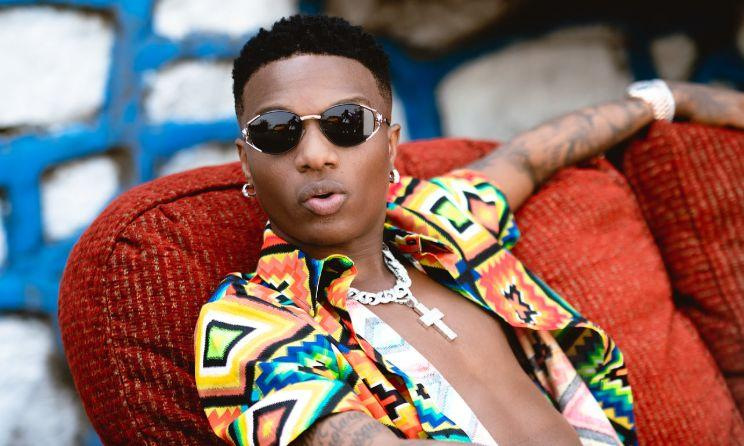 With his fourth studio album ‘Made In Lagos’ still performing well across the globe, Nigerian singer-songwriter Wizkid has dropped a major hint that a new album is on the way.

Wizkid dropped ‘Made In Lagos’ on October 30, 2020, a project that has been successful in all aspects. It is tipped to win the Grammy Awards’ World Best Album.

Listen to New Mayorkun's New Album 'Back In Office'

In one of the posts on his Instagram stories, the 31-year-old singer dropped a hint that his next album is already near completion. The Afrobeats ambassador asked his fans whether he should release the new album. “Can I drop this album before end of tour?” he posted.

Wizkid is currently in the United States of America for his Made In Lagos US tour. He is also scheduled to perform at the iconic London O2 arena in November, a concert that sold out in just 12 minutes.

The album has been received positively across the globe and is currently on a run of a record 50 weeks on the Billboard World Albums Chart with the single ‘Essence’ from the album peaking at number 9 a few weeks ago.

‘Essence’ already certified Platinum in the United States of America also has a remix which features Canadian singer Justin Bieber. The deluxe version of the Made in Lagos album released in August 2021has four additional tracks including the ‘Essence (Remix)’ and ‘Mood’ featuring Buju.