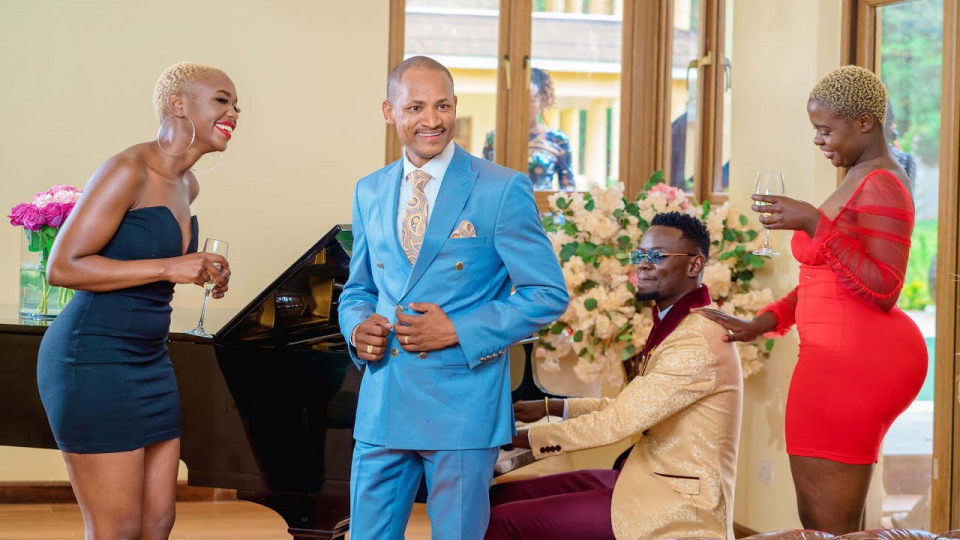 Adhiambo' is a Luo love song in which both Bahati and Prince Indah shower praises to their partners for their phenomenal.

“I cannot get enough of this banger @Bahati Kenya. I'll Always Be Your #Adhiambo . Good Job @Prince Indah .You Did amazing,” Bahati’s wife Diana Marua said while reacting to the video.

Prior to releasing 'Adhiambo', Bahati was flying high with 'Size Yangu' ft Jovial’ off his ‘Love Like This’ album.

On his part, Prince Indah is arguable the top Luo musician in the country at the moment. He has several top hits that include; 'Mama Watoto', ‘Double Double', ‘Nyar Joluo' and ‘Kido Mar Hera’ among others.