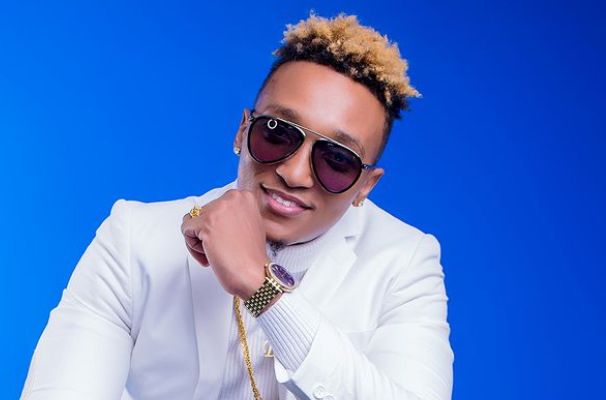 'Yumba' is off Mauzo’s new album dubbed 'V' The Album’.

In the new release, the two go all out as they showcase the lengths they are willing to go to, in order to have a great party.

While introducing the new album, Mauzo said it was a dedication to his wife Vera Sidika and their newborn baby.

He termed the 'V' album as a priceless gift accorded to his wife for her impeccable presence in his life.

“Dear my wife @queenveebosset.This is an album that I recorded and dedicated it to you and our daughter@princess_asiabrown.You have been instrumental in my life since day one and I wanted to award you with something timeless..This are my thoughts about our relationship.This album is titled 'V' Vera,” he posted.