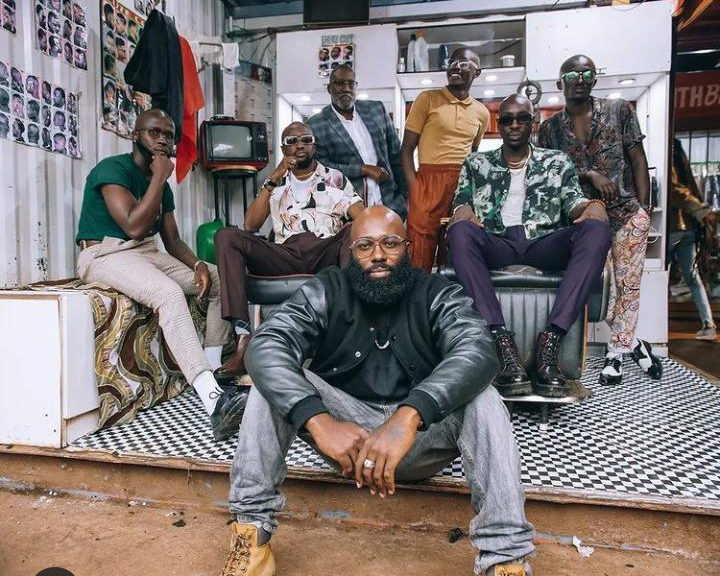 The EP is scheduled to be launched on 5th November 2021. 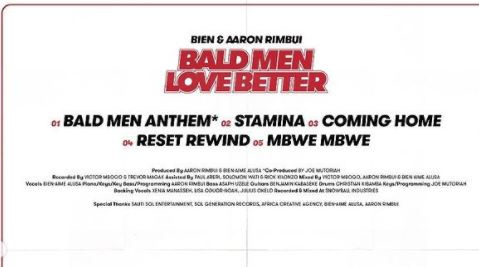 All the records are produced collaboratively by Bien and Aaron Rimbui.

The new EP is part of Sauti Sol's 'Alone Together' project. Bien's EP is a pace setter for upcoming EPs from fellow Sauti Sol band mates, expected to be released later on.