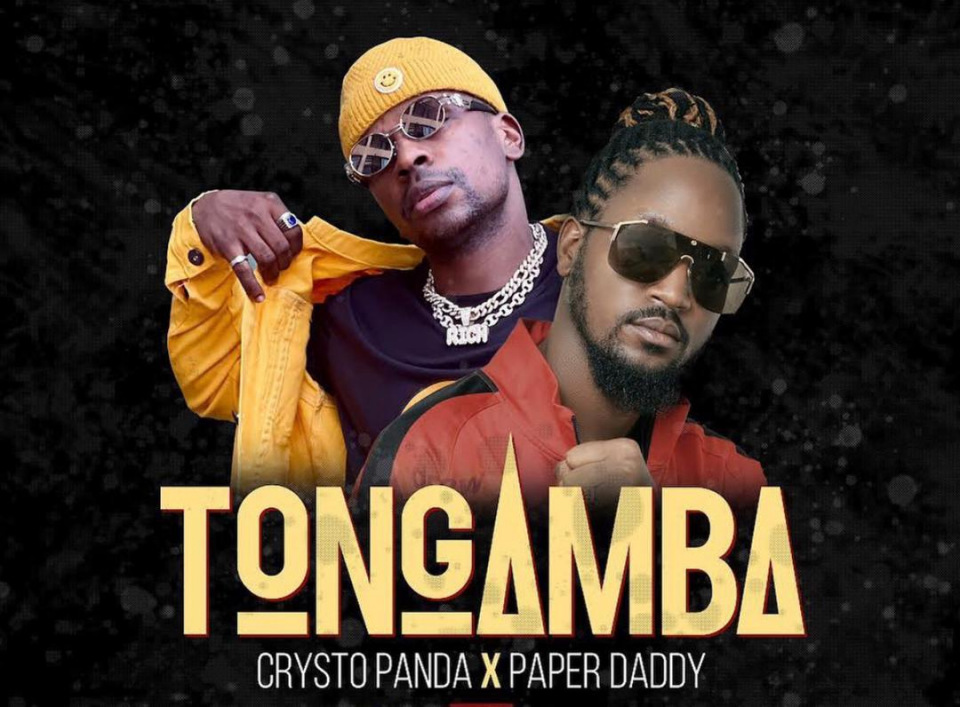 In 'Tongamba' (loosely translated from Luganda to mean 'Don't Tell Me'), Crysto Panda and Allan Hendrik share their experiences in a club, narrating how they have fun with beautiful ladies on the dance floor.

Listening to Allan Hendrik, you will notice that the apple doesn't fall far from the tree, as his husky voice is just exactly like his father's Bebe Cool.

The audio was produced by Powers On The Beat who was also responsible for writing the lyrics. It was mixed and mastered by Artin Pro, the producer behind most of Uganda's top songs. The video was shot and directed by Aaronnaire.

Crysto Panda is currently at the peak of his career releasing trending songs back to back. The youngster is also among Ugandan musicians who have managed to sign international ambassadorial deals with companies like Coca Cola, Blue Band Kenya and Bell Lager.

He recently announced that he is working on his debut album dubbed 'Current Situation' set to drop in the near future.