NEW VIDEO: Patoh, Frasha, Eric Wainaina and Now Enos Olik? It Doesn't Get Better Than This!

The jam that’s the talk of the town right now has just become even bigger! The three musketeers, Patoh Njuguna, Frasha and Eric Wainaina have just released the video to their masterpiece, ‘Disco’ and guess who’s got their magic fingers on the visuals? Our modern day Picasso, Enos Olik! 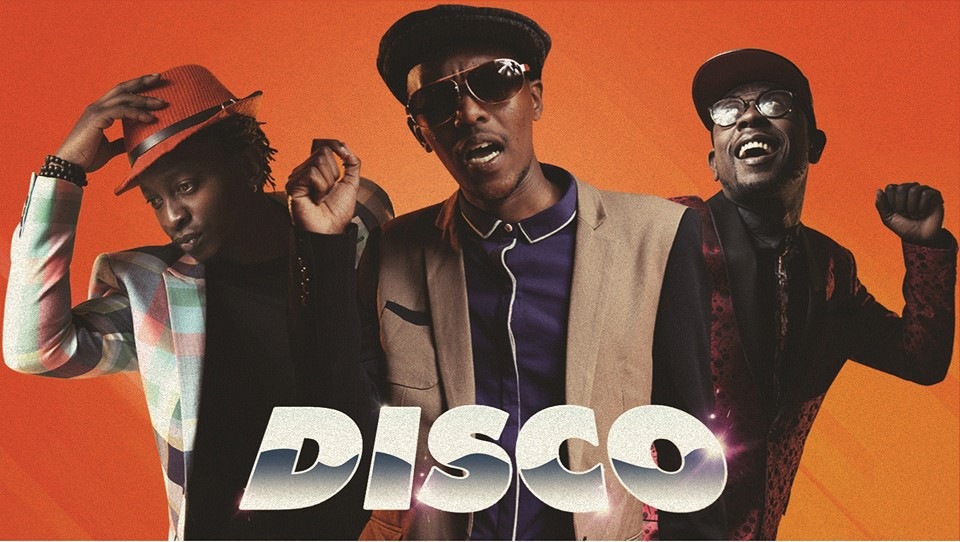 Spoiler alert: if you thought simply because the song is called ‘Disco’ the scenes were going to be under a disco ball or those of a club scene, then you probably need more brain food in your diet! Watch the video as you get the free download of the song below: