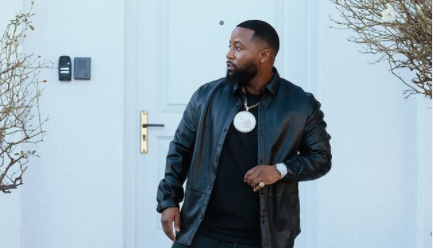 A debate touching on South African Amapiano and Hip-hop never ends without Cassper Nyovest’s input. He is blessed enough to have made music on both genres although he has more hip-hop songs than Amapiano.

Read Also: Cassper Nyovest Explains Why He’ll No Longer Push for Boxing Match with AKA

Nonetheless, the ‘Siyathandana’ hit maker says that the best Amapiano hit songs are from young artists who first ventured into hip -hop and then decided to hop onto Amapiano.

The Braai Show host says that listening keenly to the lyrics, you can tell the energy is a diversion from hip-hop which he ditched from yano.

“A Lotta of the Kids who are killing it in the Piano scene are actually rappers & trappers who chose not to box themselves. You can see it in the fashion sense, you can see it with their names, their writing. Those are SA Hip Hop kids who were smart enough to explore their talents,” he tweeted.

Read Also: Cassper Nyovest Explains Why He’ll No Longer Push for Boxing Match with AKA

Cassper a while back said that he switched to Amapiano because it came with a lot of freedom unlike hip-hop which has gatekeepers. He has been having exchanges with upcoming rapper Tosta and his musical archenemy AKA for ‘betraying’ the genre. However, he remains unbowed telling off critics.

“I made it okay for rappers to jump on Amapiano. I was the first one, I had the first hit with Amapiano as a rapper. They dissed me at first but now that everyone is doing it, nobody wants to talk about that. I'll never let them forget how they were mocking me! I'm the pulse Boyz!” Nyovest said.