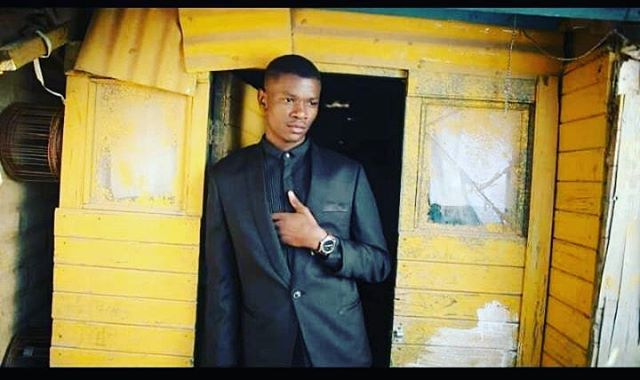 ‘Mathata AKA’ is from his soon-to-be-released album dubbed ‘Modimo Wa Nrata’.

‘Mathata AKA’ is a plea to God to always listen to his call for help whenever he cries to the high heavens. Benza’s sings in his calm and collected style but sends the message straight to the heart.

Makhadzi’s signature Venda and high pitched voice does a lot of justice to the collaboration. The deep message in the song coupled with an amazing production and melodious voices makes it deeply enchanting.

Here is what fans said about the song:

“We can all agree that every track with Prince Benza and Makhadzi is a hit not to even mention when Mr Brown also kicks in,” Onako_Mntungwa Maqa said.

Onako was speaking of the great collaborations Prince Benza and Makhadzi have had in the last couple of months.

For instance, Makhadzi featured Prince Benza on her ‘Ganama’ song which became an instant hit. ‘Ganama’, went down as one of her biggest music controversies in the country.

However, Makhadzi wouldn’t hear any of it. She countered King Monada’s claims saying she fully owns the song. “Ganama’ is my song, my concept and melodies, featuring King Monada and Prince Benza on the beat. I did the song after recording Monada’s ’Impossible’,” she set the record straight.