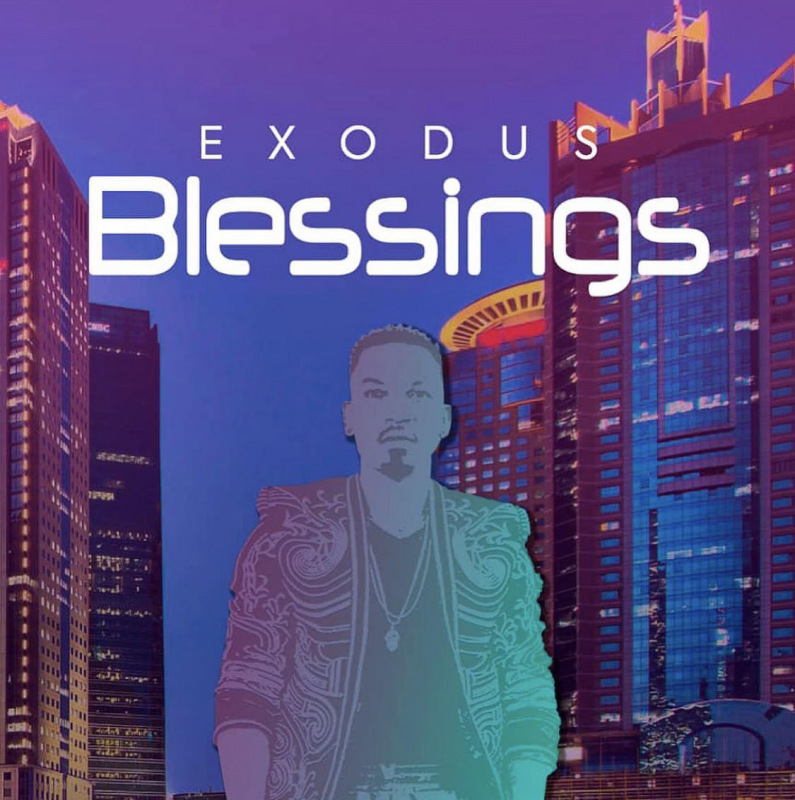 In 'Blessings', Exodus tells us about the beauty of prayer and what you get in life every time you make prayer your number one priority.7

‘Blessings’ may be about prayer but Exodus calls upon Christians to jump on the dance floor and dance for the Lord in celebration, for all the good things He has done in their lives.

The audio was produced by Bomba, while the official video is expected soon.

In the visualizer, Exodus shows off lavish cars and well-built mansions, bringing out the message in the song. The new song comes as a gift to the fans who’ve patiently been waiting for him to drop some new music.

Mid last year, Exodus excited his fans after he revealed that he would be dropping a new album soon. Without sharing a lot details, the 'Ganja Man' hit maker said he was working hard on his music and would be releasing his album that he’s been working on for close to two years now.

"From next month, I'm getting back to business. Been working on a full album for two years now and I'm short only 4 songs. So I'm starting to shoot,'' Exodus revealed.