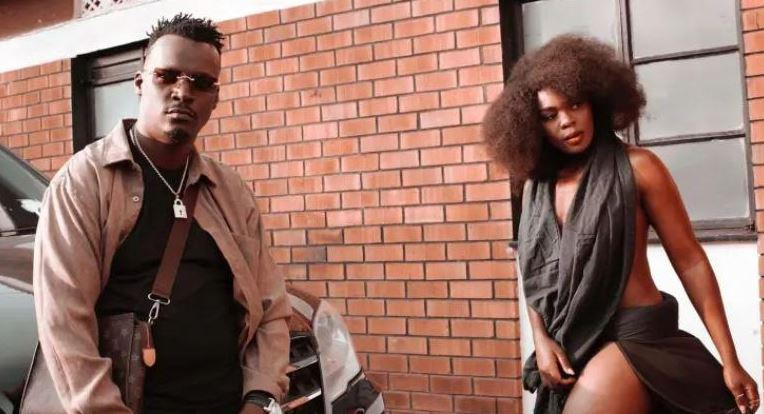 Yesse uses 'Stay Longer' to celebrate his woman, who he terms as the best thing that ever happened to him. He serenades his woman, noting that her love is something he does not want to go a day without.

Yesse Oman wrote the lyrics, the audio was produced by Imorash and the video was shot and directed by Grate Make Films.

'Stay Longer' is off Yesse Oman's 'The National ID/ 'Endaga Muntu' album that was released in June, 2021.

‘The National ID’ album has 15 songs. According to Yesse, the album is a modern African story book of music.

Having gone through the grief of losing his mum prior to releasing the album, Yesse dedicated the positive vibes in the album to every person who needs strength to carry on through whatever challenge they are facing.

"It's during this time that I started writing the national ID album. I have faced many challenges during the creation of this magnificent piece of art; one of them being the loss of my mother to the pandemic. I dedicate this album to whoever needs strength to carry on and feel positive energy," Yesse shared on social media upon releasing the album.