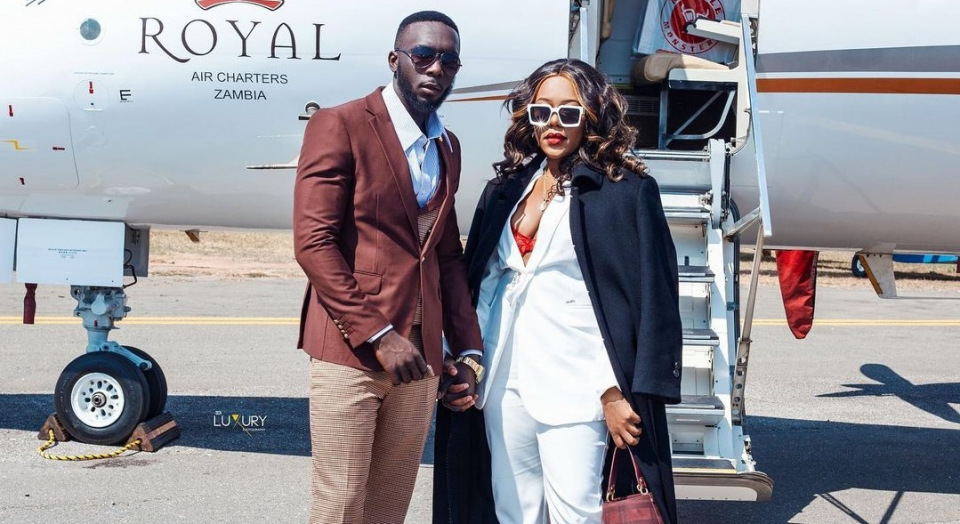 'Like a Blesser’ is off Chef 187’s mega album Bon Appetit Deluxe.

The song’s visuals done by Big Deal Graphix are awash with affluence and a love theme that is fascinating to say the least.

Beat wise, it is a beautiful rendition but it is Towela’s vocals and visual act that stand out in the song.

Reacting to the new project, most fans were quick to note that the Kaira’s nailed it and that Nexus Music Entertainment did amazingly well with the song’s video.

Read Also: I’m Sorry for Bad Decisions I Made - Mampi Apologizes to Fans

“This family is on another level zoona and nexus is putting Zambia on the map keep going strong nexus,” Kaoma International said.

“This Family is taking us Global. Much love for you The Kairas,” Esther Banda commented.

Asile Musenge said: “Best works of all time, this one will stand as the best directed and artistic video ever. This is my 10th time watching it ever since it was released, I love the arts I just can't get over the perfection of the video.”