Kweku Flick Shares How He Managed to Finance His First Record 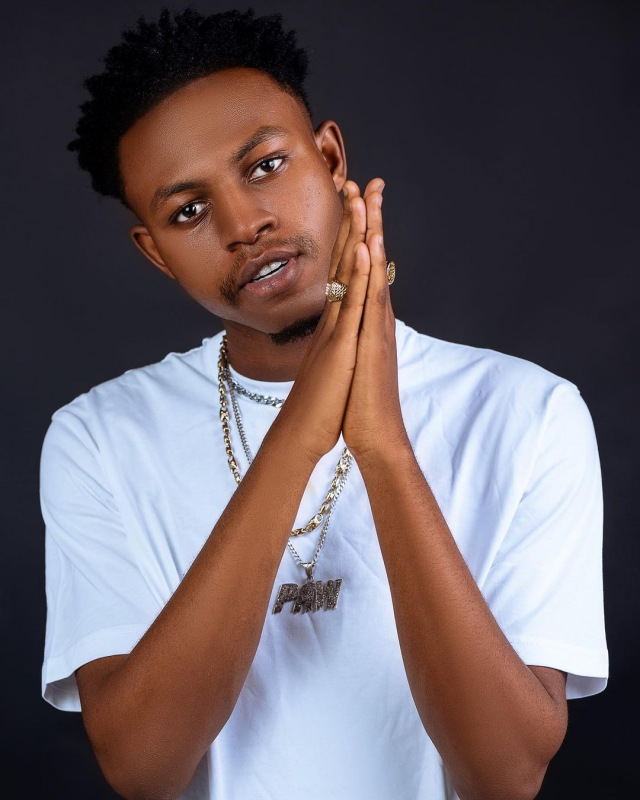 Ghanaian rapper, Kweku Flick, has disclosed that recording his first song was not easy since he had to place a bet and win to finance the recording.

Sarkodie Expresses His Desire to Win a Grammy Award

The fast-rising rapper revealed this in an interview with LJ on ‘Wake N Bake’ on YFM Accra where he said that at the time he was working on his first record, he did not have any money, and he had to resort to betting to earn the money to record his first song.

When the ‘Money’ hitmaker was asked about the secret for his success, he said that God and his good voice are the reason, he is where he is currently. He further asked his fans to look out for his upcoming EP, titled “King of Melodies.”

Born Andy Osei Sarfo, Kweku Flick is from Asante-Mampong in the Ashanti Region of Ghana. He broke into the Ghanaian music scene in 2020 with his hit song ‘Money’, after which he has been releasing hit after hit.