Sarkodie Expresses His Desire to Win a Grammy Award 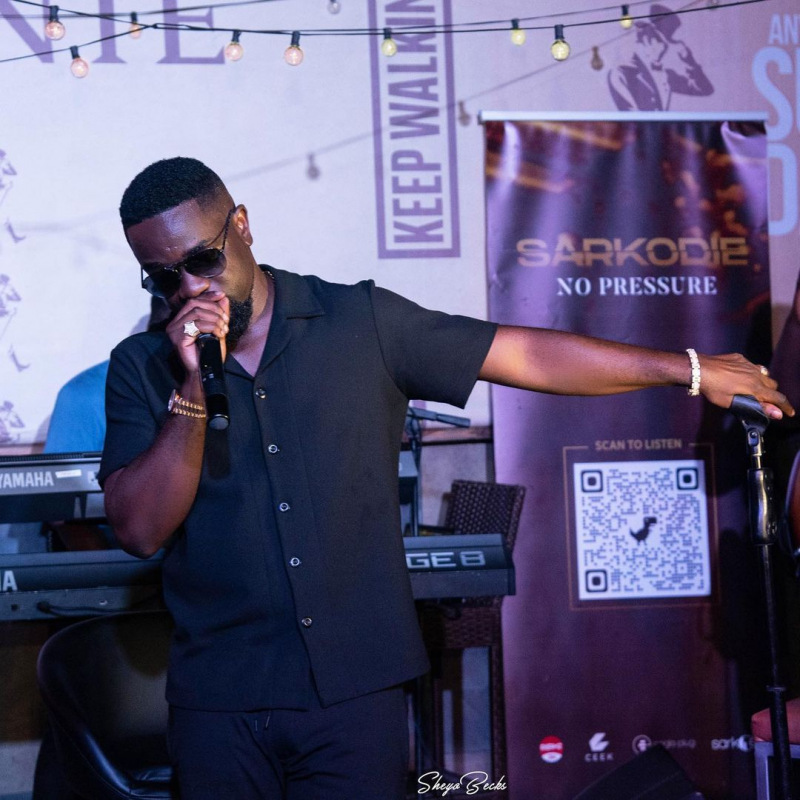 Multiple award-winning Ghanaian rapper, Sarkodie, has expressed his desire to win a Grammy award. He says that it would be something good for himself and his fans.

Sarkodie revealed this in an interview on Kalyjay’s Twitter space, where he said that the Grammy award and honour is one of the greatest achievements that every artist would want to get.

“That’s the highest point of the career of an artist and that’s what they aim for”. He said.

The Coachella hitmaker further added that his yearning for the award has not begun today as it has been there since his Sarkology’ album in 2014 and the recognition would be a great mark of his music career.

Why Daddy Lumba is Ghana’s Greatest Musician Of All Time

“It is going to be the icing on the cake of my career," he added.

Sarkodie finally thanked his fans for their unwavering support since he began his music career over 20 years ago and urged them to keep up.