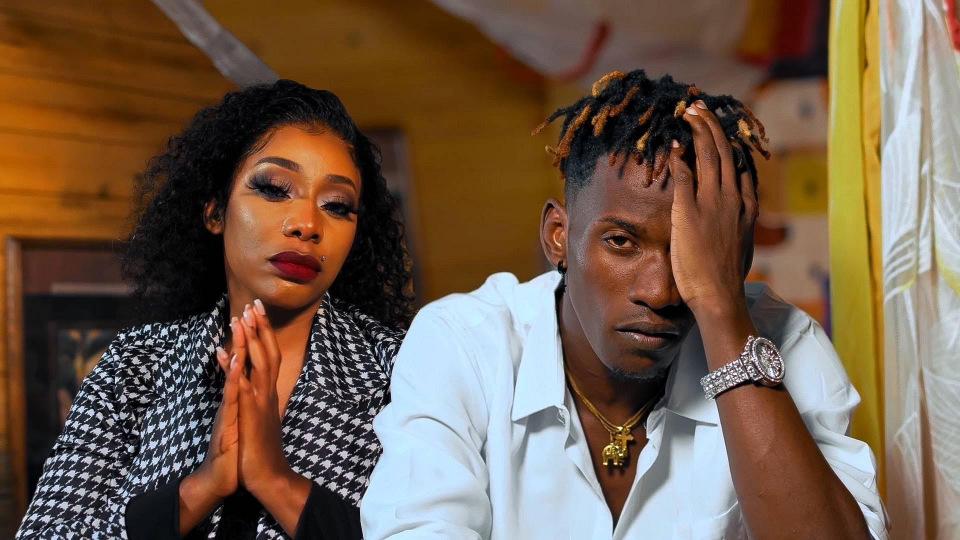 In 'Tonelabira' (loosely translated from Luganda to mean 'Do not Forget Me'), An-Known painfully bids farewell to the love of his life as he begs her never to erase their memories out of her mind.

The audio was produced by Spot Music, while the video was shot and directed by Darlington from Zero One Media.

The visuals feature social media sensation and socialite Bad Black who is appreciated for acting out her role perfectly.

Listening to ‘Tonelabira’, you can't fail to notice the composure in his voice and the amazing concept in the video that aligns with the storyline.

Ntege Dalton, professionally known by his stage name An-Known Prosper, is one of the few new generational artists taking the Ugandan music industry by storm.

Concentrating on RnB, An-Known's music is steadily capturing the hearts of music fans across all age groups. Despite having a just a few songs to his name, the youngster has been hailed for his lyrical prowess.

The song-writer, guitarist and performer started doing professional music in 2019 and later signed with FC Records where he released songs like Doctor, Burning featuring Shakie Baibe, Run The Town and Radio Call among others.