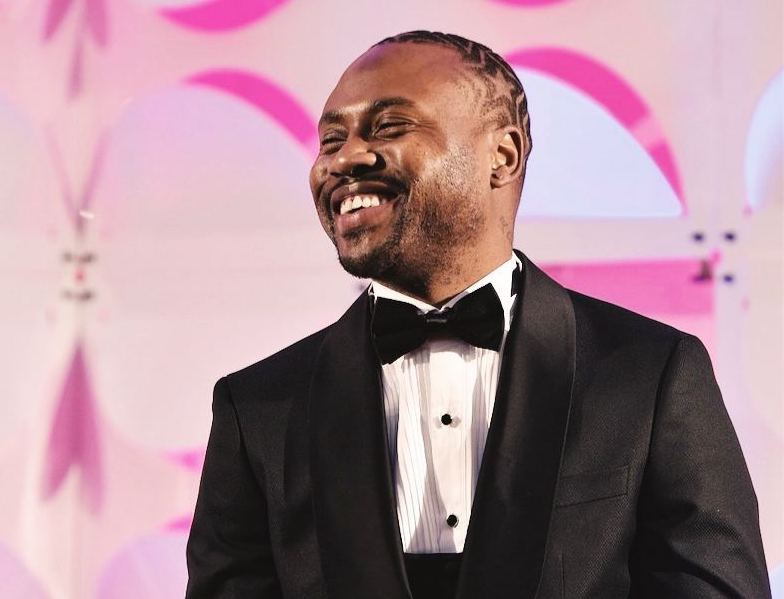 Flanked by Young Stunna and Buzzi Lee, Reason went down a freestyle Amapiano beat surprising many of his fans, since he is a known Hip-hop musician.

Thee Captain wrote: " I don’t mind the fact that @ReasonHD has switched to piano. But to go from being a voice of Hip-Hop and a Rap culture representative to purposely attending a cypher called Amapiano Hip-Hop Cypher”?  How you letting them sh** on the culture like that bruh? We being disrespected.”

Read Also: Cassper Nyovest Revisits Being Assaulted by AKA, Says he has no Regrets

Responding to Thee Captain, Reason noted that the cyper would be named ‘Amapiano Hip-Hop Cypher’, adding that his was to deliver a performance, which he did.

He further noted that fans should judge him based on the quality of his performance and nothing else.

“Honestly, I didn’t know it would be called that. But I also don’t understand why you would want to crucify ME for it being called that. I’m not @MTVBaseSouth. I did what I’ve always done. Which is to rap on their cyphers. Don’t involve me in anything else. But the quality of rap,” he said.