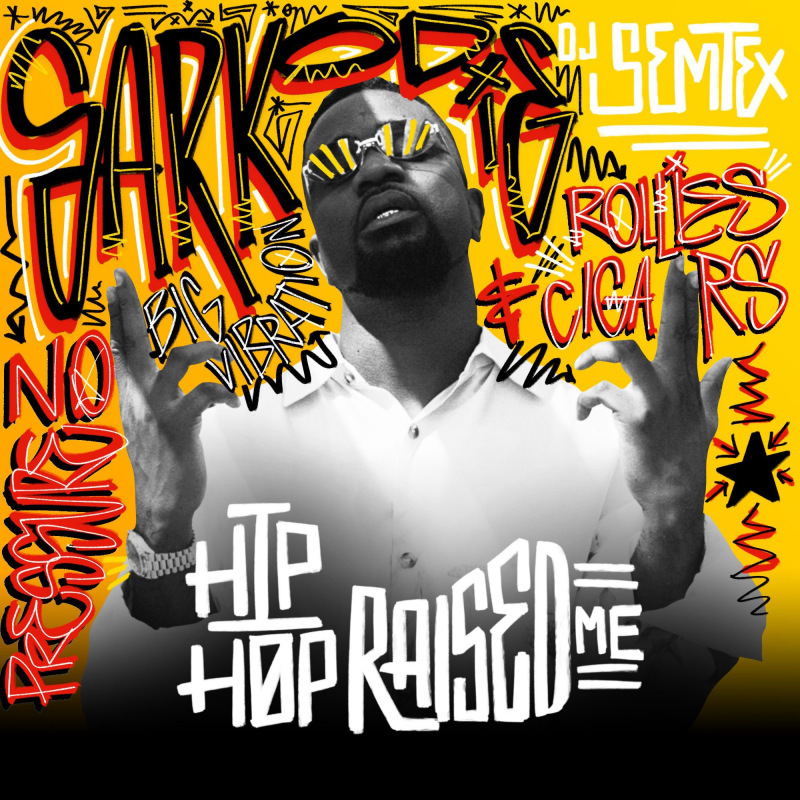 For a decade now, Michael Addo, professionally known as Sarkodie has been dominating the Ghanaian rap scene. In a recent interview with Dj Semtex on the 'Hip-hop Raised' me podcast, the king of rap exclusively opened up on his musical evolution.

Sarkodie Reveals Why He Started Rapping in Twi

Prior to being one of the African rap giants in the game, Sarkodie evaluated his achievements to gigs, having buzzing singles to one’s name, going to awards, and many more.

‘My high keeps changing, my high became going to the battle and win it. My high went to having a single on the radio. Now I have to perform on big stages, go to awards, shoot in good videos, doing collaborations.’

As his status quo changed so was his mindset in terms of the goals to accomplish as an artiste. ‘At a certain point that feeds you no more. That doesn’t give you that high, you don’t feel super excited cause you have the biggest song in Ghana. It doesn’t change anything really. As a person who wants to challenge yourself, you wanna do a lot. So yeah am multi-tasking right now.’

When asked, of the incitement that drives him, a decade later with several awards and numerous albums to his name. Sarkodie attested that his fans, Sark Nation are his lubricant in the industry.

‘I have a massive following which is crazy. Most artists would pay anything to have that. That’s a blessing that I have. Big up to Sark nation! These guys make me not think about retiring soon, cause they push me to work on music.’ he said.