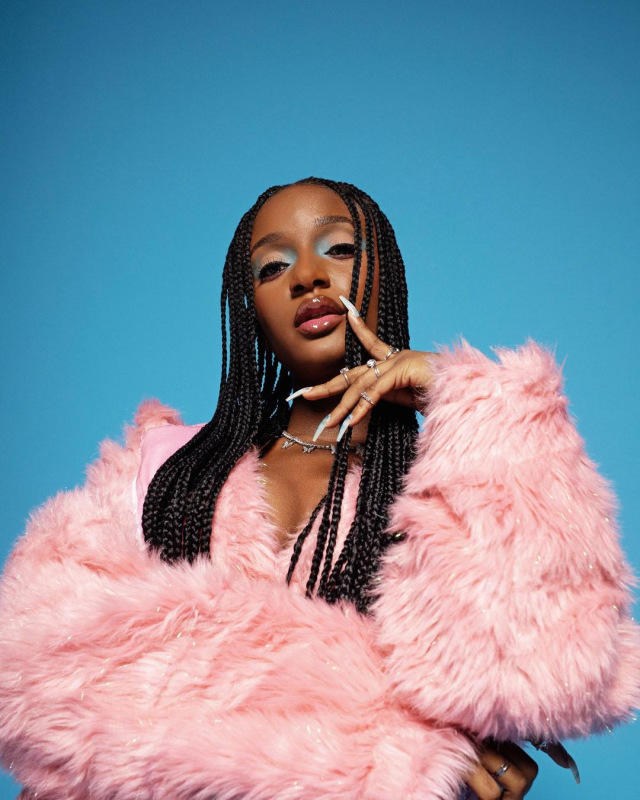 Fast-rising Nigerian singer Ayra Starr has listed a number of musicians she hopes to work with in the future.

The Mavin Records diva who was introduced in the Naija music industry early this year has emerged as among the young artistes to watch out for in years to come.

In a recent engagement with her Twitter followers, the 'Bloody Samaritan' hitmaker was asked about some of the artists she wishes to collaborate with, and her list contained two of the biggest Nigerian acts - Burna Boy and WizKid as well as International star Rihanna.

"Rihanna, Kendrick Lamar, Wizkid, Burna Boy," Ayra Starr listed when a Twitter user asked her about the artists she was looking forward to working with.

Olamide and Omah Lay are other musicians the teenager also said she would like to collaborate with.

Ayra Starr was introduced to the Naija Music industry with a self-titled debut EP which she also followed up with a debut album '19& Dangerous'.

After covering several songs by popular artists on Instagram, Ayra Starr posted her first original song on her page in December 2019 which brought her to the attention of record executive Don Jazzy, and led to her signing to Mavin Records.

Some of her popular singles include 'Away' off the debut EP and 'Bloody Samaritan' which is housed in her debut album, "19 & Dangerous".