Kalifah Aganaga Explains why he Supplemented Music with Politics 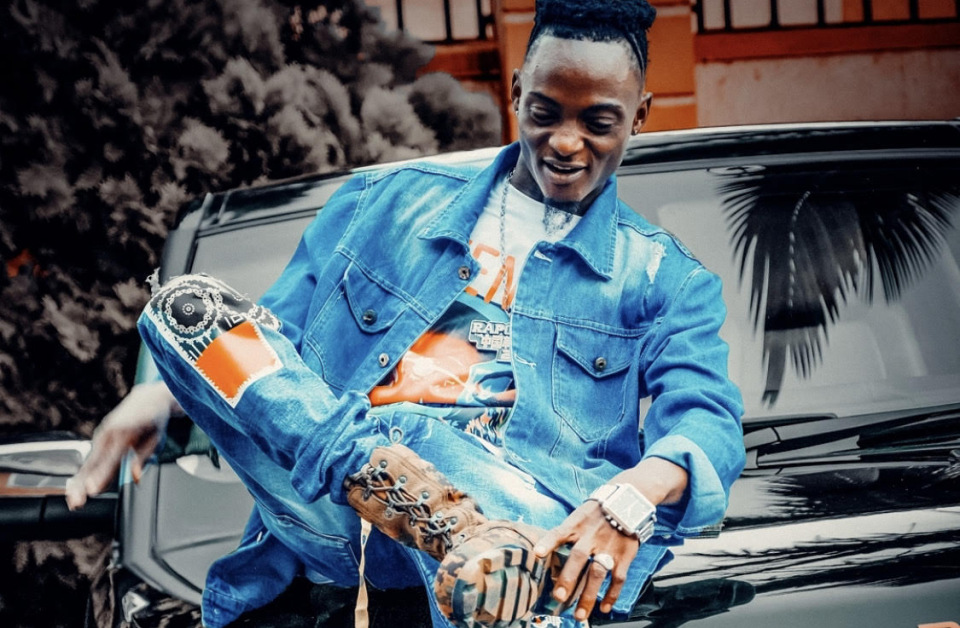 Ugandan artist Kalifah Aganaga has opened up on joining politics, noting that the main reason he decided to supplement his music career with politics was to give new generation artists space to shine.

When Kalifah announced that he would be running to be Rubaga's Member of Parliament, he didn't get a good reception. Many thought he was seeking relevance because by that time, he hadn't released any hit song to put him on the map.

"As a young man, I was diverting to create another career. I'm still in politics and I'm building it once again using the power I gained from music to build the young politician in me," Kalifah said during an interview with Galaxy FM.

He says by joining politics, he’s given opportunities to young artists to also showcase their talent.

"I'm doing this because I have to leave space for rising artists like Liam Voice. I have to act as an example to the youngsters not to try and put others down. Instead of investing my all in politics which I may end up sabotaging others, I could do better if I broaden. If I become an MP, I will be developing the industry," he stated.

He, however, noted that he is not joining politics to seek relevance in the music industry.

"I joined politics to serve Ugandans not to be relevant. The Kalifah you know used his talent to become what he is right now," Kalifah said.