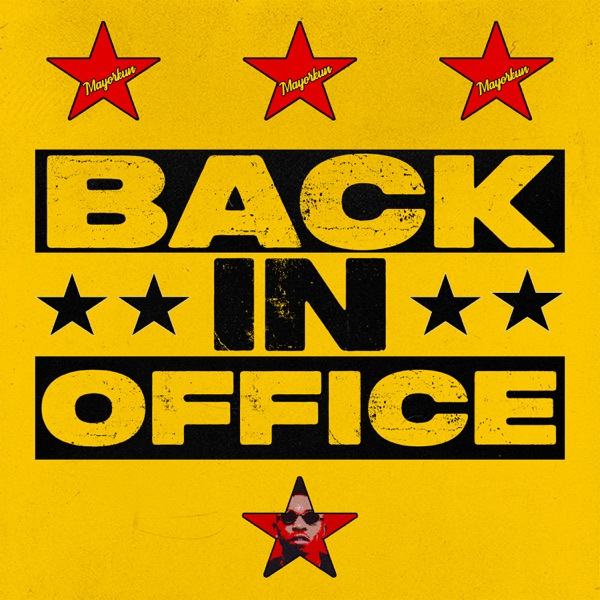 In preparation for his highly anticipated album expected later this October, Nigerian Afropop singer-songwriter Mayorkun has shared a new single titled ‘Back In Office’.

Confirmed to be part of the upcoming album, ‘Back In Office’ is a fast-paced track where Mayorkun fuses Afrobeats with a heavy influence of Amapiano, a sound that has gained popularity in Nigeria.

The single produced by Speroach Beatz also has some elements of sax and percussion as the Mayor of Lagos, yet again, showcases his vocal prowess and versatility.

‘Back in Office’ serves as Mayorkun’s second single for 2021, following up on the still buzzing ‘Let Me Know’ whose visuals have hit over 2 million views on YouTube in a month since premier.

The upcoming album will be career second for Mayorkun who released his debut studio album 'The Mayor of Lagos' in November 2018, a project that won The Headies Best R&B/Pop Album.