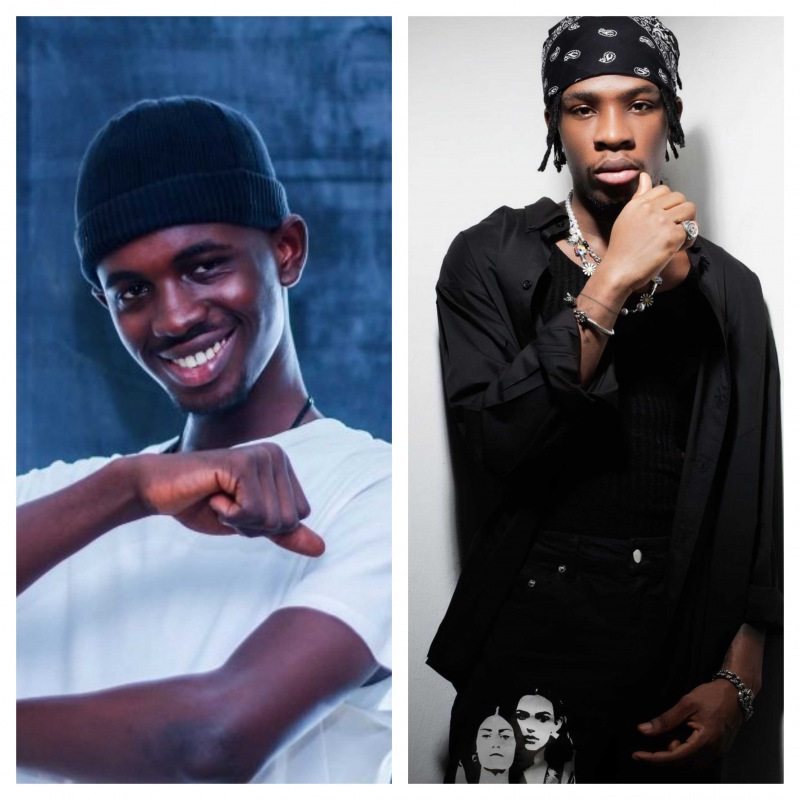 Ghanaian sensational rapper, Black Sheriff continues to flourish in his music. Just under a year of his massive breakthrough,’ The First Sermon’ crooner has levelled up to become one of the most sought-after acts in the region.

In a recent music development, Nigerian Afro-pop star, Joeboy has revealed an expected link up and a resulting monster track with the youngster rapper. Speaking in an interview with YFM’s Brown Berry, on the ‘Ryse N Shyne’ show, the Alcohol hitmaker shared the information. ’The person I am really feeling right now for a collabo is Black Sheriff. We’ve spoken. We spoke some months back. People should expect something. Black Sheriff is super amazing.’

He further disclosed that ‘The First Sermon’ track fascinated him, though he couldn’t grasp what was presented. According to him, Black Sheriff’s passion and energy is a unique signature, that has captivated him.

‘When I heard the first sermon, I couldn’t really pick what he was saying but I could still feel the energy and passion inside and that spoke to me. So definitely he is someone I will like to work with.’’