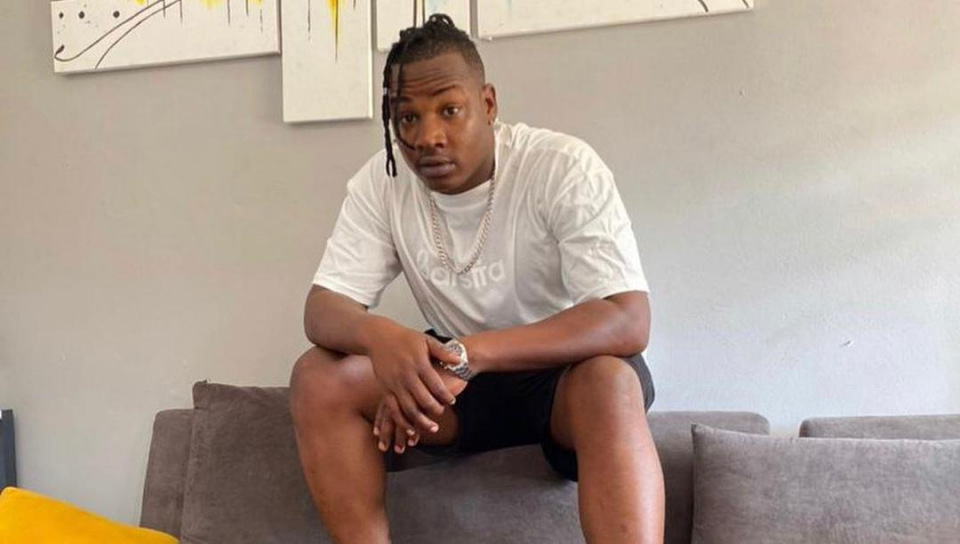 Zex Bilangilangi uses ‘Magazine’ to describe how the beauty of his woman has driven him crazy. He says his woman’s rare African beauty qualifies to be featured in high end international magazines.

The audio was produced by Nessim Pan Production while the video was shot and directed by Sasha Vybz.

In the video, we see Zex Bilangilangi act out a rich lifestyle at the golf course with an attractive vixen cheering him up.

Although the visuals are explicit and don't appeal to all age groups, that doesn't take away the fact that it is a good song with a feel good vibe.

Read Also: 5 New Generation Ugandan Artists to Watch out for in 2021

‘Magazine’ has been received well and is currently one of the top performing songs in the country.

Ever since his breakthrough, Zex Bilangilangi has received special attention from music lovers. He has continued to prove doubters who had written him off after his viral hit 'Ratata' wrong by releasing back to back music.