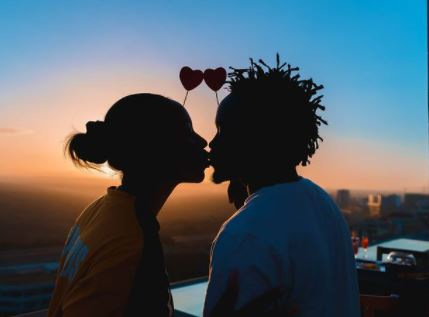 In ‘The One’, Bahati assures Diana that she is the one for him and requests her to allow him marry her.

The audio was produced by EMB Records while the video was directed by infinity Clix.

‘The One’ has been received well and already has over 100,000 views on YouTube in under a day.

Reacting to the new release, Diana  said: “Everytime I listen to this song #THEONE I'm reminded of everything we've gone through in our relationship. The ups and downs, the cries and the laughter but above all how you've still chosen me over and over again. I Love You Right Back."