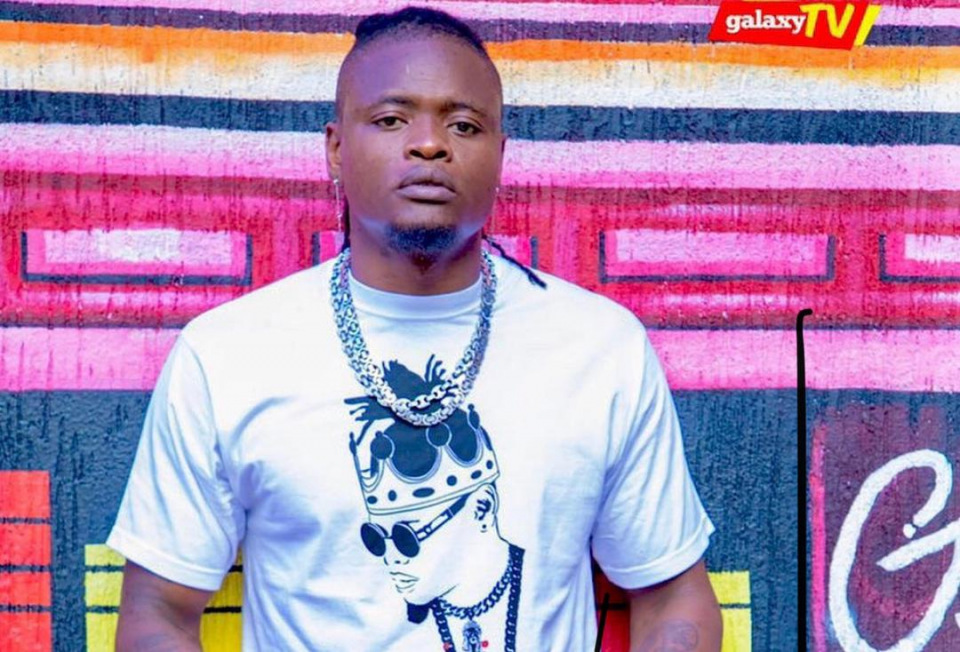 Pallaso released his hit single 'Kiliza' in June and Manala claims it is the exact copy of his song. Manala's song was released in 2015, but due to financial constraints, he was unable to shoot the video.

Read Also: Pallaso Advises Young Artists How to Make it in the Music Industry

"Pallaso redid my song without my permission. He changed the title but when you listen to my lyrics especially the third verse and the beats they are all the same,” he said during a recent presser.

According to Manala,efforts to address the issue with pallaso and his management has been futile as he’s either been brushed off or ignored completely.

"I tried to talk to him before the song was even released, he insulted me and asked if I had copyright to all the words that are sung in Uganda and he hung up my call. I still have the messages that Pallaso didn't reply to,” he said.

On claims that he may be using Pallaso’s name to chase cloutand make a name for himself, Manala said he is only interested in protecting what is rightfully his.

"I'm not looking for attention because I made my name. Those people have chased us from music because they are very chaotic and steal songs. If you have a number of hit songs, why would you steal from someone like me.

"I just want them to respect fellow artists because music is what brings us together," he opined.