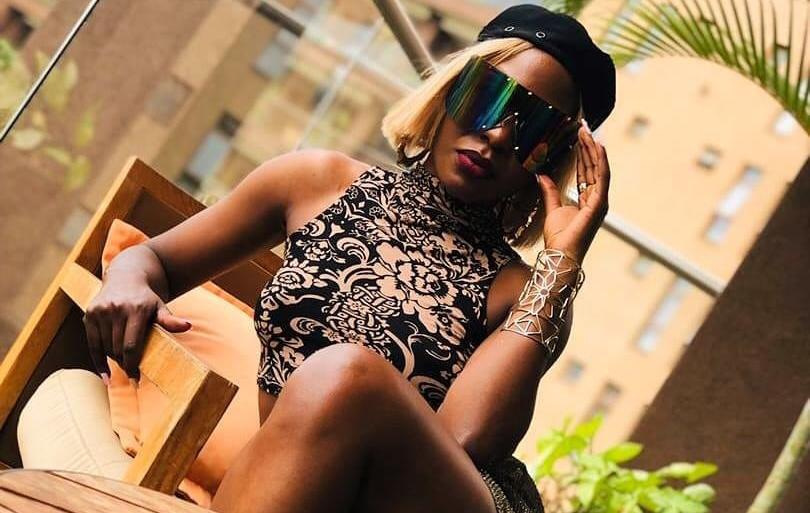 Ugandan dancehall star Karole Kasita has called upon all music lovers to get the Covid-19 jab in order to fasten the re-opening of the entertainment sector.

During a recent address to the nation, President Yoweri Kaguta Museveni said concerts, disco halls among other entertainment related activities shall remain closed until at least the 4.8 million members of the priority population are vaccinated.

Speaking during an interview with Galaxy FM, Karole Kasita who says she got her two shots of the vaccine rallied her fans to follow suit.

"I'm vaccinated and I want all my fans out there to go and get the shots. We are in fact going to start making small parties silently and vaccinate them while performing," she said.

According to her, the government should consider re-opening bars and having them as vaccination centres since most people would frequent them for entertainment purposes, and eventally end up getting vaccinated.

"If he opens the bars, it's achievable. All my friends are telling me they are getting the jab so as not to miss out on going to the bars if they are reopened. So they should just open the bars to attract people to get vaccinated," Karole Kasita said.