Masauti Vs Susumila: Who is the Best Coastal Artist? 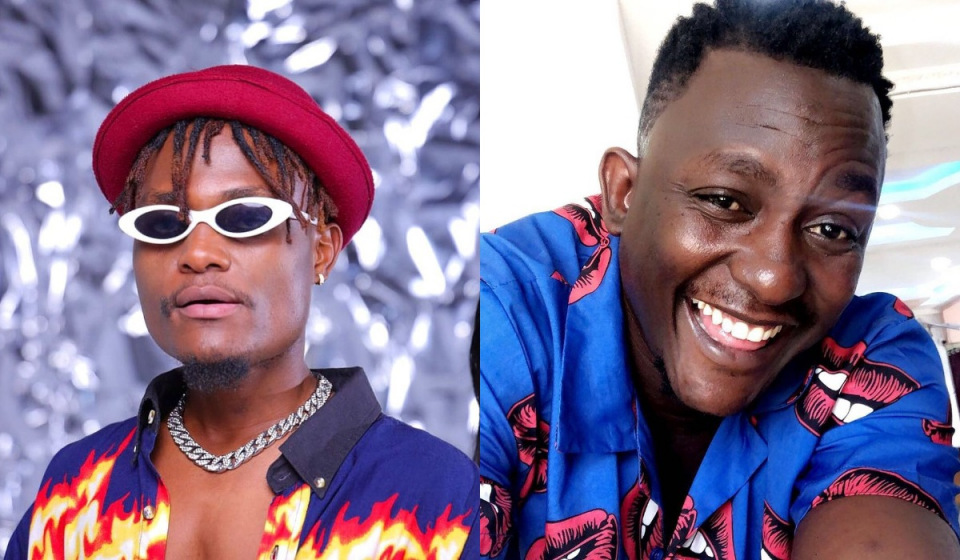 The Kenyan Coast is a historically rich area. The area’s earlier exposure to trade in the pre-colonial era exposed it to diverse cultures from around the world. As we know by now, one of the most important identities of a culture has always included the music which locals in a particular community identify with.

In this case, Masauti and Susumila are very strong representatives of coastal artists due to their diverse catalogue, which incorporates the coastal sound. A good example of why they are strong representatives is Masauti basically adopting the Mombasa County Number (001) in his performance name Masauti 001, which he reiterates in each of his jams.

Read Also: Otile Brown vs Masauti: Who is The King of Swahili RnB?

On the other hand, Susumila has proven to be true to his coastal roots throughout his music career which spans to almost 20 years. This article reviews some of their achievements over the past few years.

In 2019, Masauti won a Pulse Music Video Award under the Best Collaboration of the Year category, for his song 'Kiboko Remix' featuring Khaligraph Jones. Last year, he received the Silver Plaque from the YouTube Community for having over 100K subscribers on his YouTube channel. In addition, he was also nominated for the African Entertainment Awards, USA-2020(AEAUSA) under the 'Best New Artist Category'. On the other hand, Susumila won the Coast Awards in 2013.

Susumila dropped his first album ‘Bachelor’ in 2014. The seven track album has several hot jams including; ‘Rambi Rambi’, ‘Sogea’ and ‘Ariche’. In addition to ‘Bachelor’, Susumila recently released his second album dubbed ‘King is King’ in August this year.

On the other hand, Masauti released his debut four-track EP last year which contained four well-produced tracks dubbed ‘Liar’, ‘Foyu’, ‘Burudani’, and ‘Deka’. He also released his album dubbed ‘Masauti’. The 12-track album has hot singles including ‘Kiboko’ and ‘Gaga’.

Communication between fans and artists is now just a touch away, through social media applications like Instagram. In this category, Masauti leads with 337,000 Instagram followers, while Susumila follows closely with 55,000.