Vinchenzo Mbale Praises Nez Long, Terms Him One of Zambia’s Most Hardworking Artists 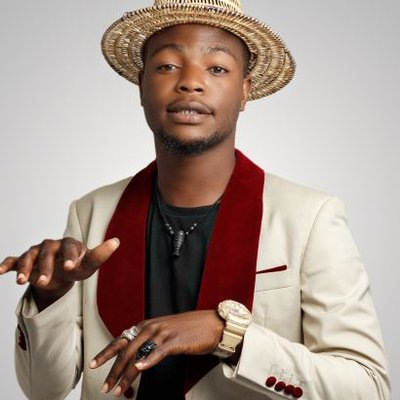 Celebrated Zambian artist Vinchenzo Mbale has disclosed that he owes his music success to Nez Long; his senior in the industry.

Speaking during a recent interview, Mbale hailed Nez for his hardworking nature saying that no lazy person stays close to Nez because of his active nature job wise.

“Those who know Nez Long they will tell you that his the most hardworking artist,” Mbale says.

He further noted that Nez inspired him to pursue music, and as a way of thanking him, he mentions his name in all his songs.

“In most of my unreleased songs I usually mention uncle Nez because I know what his done to my musical work ethics, if you're found with Nez Long then you cannot be lazy and be friends we all know that am just happy that I got a chance to meet such people who I learn from time to time.

“Because of this, he is the best motivation for me!” he said.

Nez recently dropped a stinging hit ‘Input’ featuring Bobby East, Slap Dee and Y Celeb. The song is a fusion of dancehall and rap. The end product is a musical masterpiece from Zambia’s finest artists.