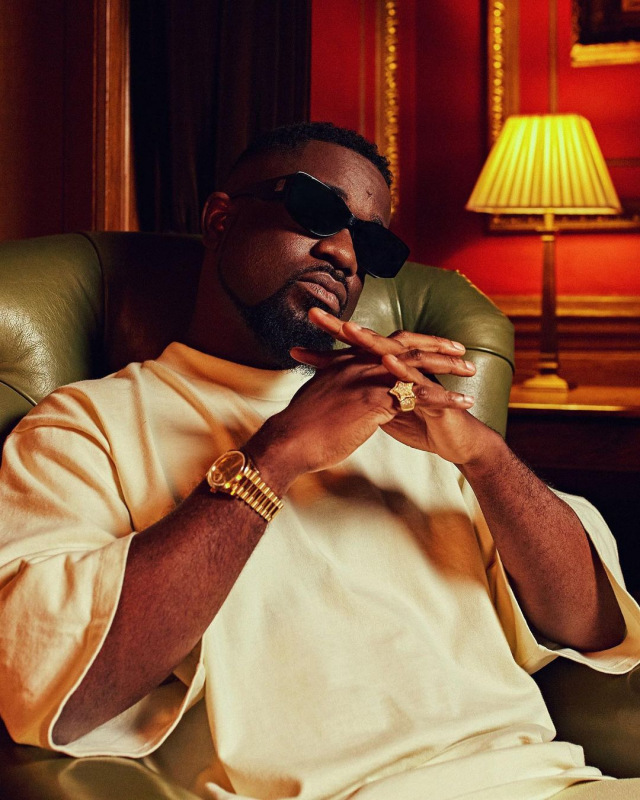 The Ghanaian music scene has had its own share of prevalence in regards to trends revolutionizing it. Although newbies have continuously emerged over the years, there exist a group of veterans that have not only withstand the waves but have also proven to be key bulk in propelling the industry.

A-list artists like Sarkodie, Shatta Wale, Reggie Rockstone, Stonebwoy just to name a few have been at the forefront of the music scene flying the Ghanaian flag high as a result of their tremendous individual output. This article gives light to how the veterans have been able to remain relevant for years; there surely might be a thing or two upcoming acts would pick from this.

Breaking through in the music scene is one thing while keeping up with the trends and fans’ requests is a whole workload altogether. The veteran artists have proven that dedication to one’s passion is a key element to producing exemplary projects. Staying true and wholeheartedly giving all the best for the music has in the long run paid off for these veterans acts.

The acts have always been releasing back-to-back hits since their entry into the music scene. Either as albums, singles or EPs, fans get the privilege of constant new music from their favourite artists.

In order for them to not only put out great music and remain relevant but also grow their fan base, collaborations has to happen whether local, continental or across the globe.  Sarkodie’s 7th ‘No Pressure’ Album features elite musicians including Vic Mensa, rapper Wale, Cassper Nyovest. While Shatta Wale has worked with Megastars like Beyonce on ‘Already’, Vybz Kartel on  ‘Mansa Musa’ and Shenseea on ‘The Way I Move’.

The new digital era has brought both the artists and fans on a common platform, giving them a forum to share ideas, opinions and keep fans in the know of what they're up to. Steadily interacting with fans helps artistes and the fans build a bond and this is what upcoming artistes should not overlook. In Sarkodie’s recent interview with Grammy’s Herbal Tea & White Sofa series, he referred to Sark Nation as ‘very hands-on deck ‘ with his progress.

As much as music has been attributed to most of these artistes' popularity. Most of them tend to a branch of to other investments but still remain in the scene. This has occurred through the establishment of record labels, to venturing into film productions etc.