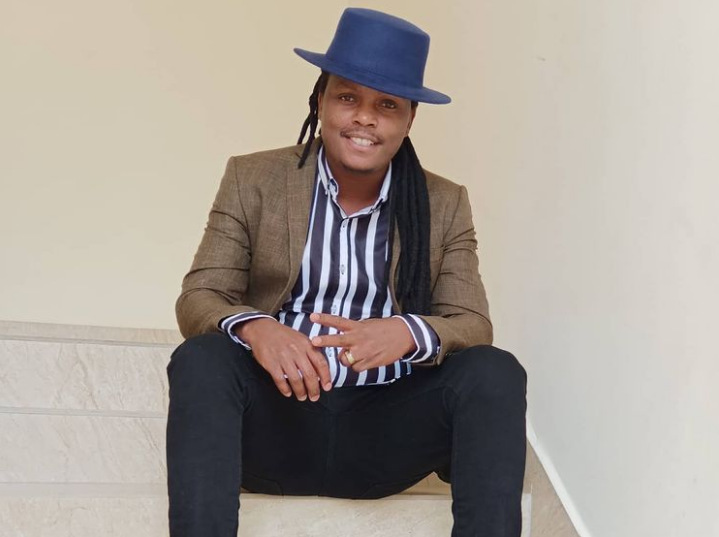 ‘Nalika Kalivu’ is an upbeat jam in which Maima tells his normal ordeals when he visits different clubs around the country.

Expounding on his preferences which a lot of netizens may relate to, Maima notes that he likes ordering some food before drinking, and once he gets tipsy, he likes to dance to Rhumba because the dancing styles for Rhumba are closely related to the music that he does.

Maima also cites the things he dislikes when he visits different clubs including; violence and men who prey on other people’s girlfriends.

The video, which is set on beautiful scenery, features Maima with a gorgeous video vixen, as well as three dancers, who deliver complex dance moves throughout the song.

‘Nalika Kilavu’ has been received well and already has 22,000 views in a few hours. Reacting to the song, fans praised Maima for dropping respectful music which features well-dressed dancers, with others commending him for his behavior as they expressed hope that other Kamba artists would follow suit.

“The clarity in this music is on its own level. Alafu maima never disappoints in dressing, hadi dancers wamevaa kiheshima and this shows how mature kamba music is,”one fan praised, with another one adding, “Congratulations Mashimo You have really changed wish others should follow ur steps #SongaNaMbee.”

Meanwhile, Maima’s previous song ‘Nthi Ino Nditei’ is still flying high and has already garnered over 900,000 views on YouTube. ‘Nthi Ino Nditei’ speaks of the negative ordeals that Maima went through when he first came to Nairobi.