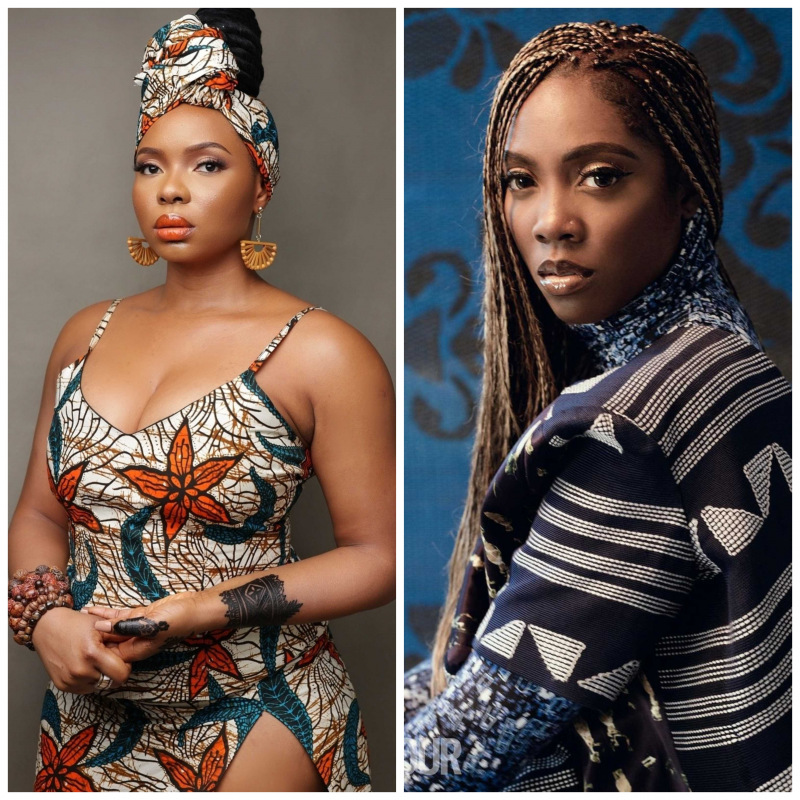 Tiwa Savage and Yemi Alade are two of the most popular Nigerian musicians today, not only are they famous in the West African country and in Africa but also globally. The duo has dominated the Nigerian music industry for several decades and they are not about to hang their boots.

Who would you rate as the Afrobeats queen between the two? We take a look at some of their achievements, awards, music projects and social media popularity.

With over 11 years of being active in music, Tiwa Savage has won multiple awards and nominated for many others. She ranks well among the most decorated Nigerian musicians. Tiwa Savage also holds the record of being the first woman to win 'Best African Act' At the MTV Europe Awards 2018.

Yemi Alade on the other hand has five albums to her name. Her debut album Queen of Kings was released in 2015 while the most recent one is the 2020 released Empress album.

Both Tiwa Savage and Yemi Alade have a long list of artists they have collaborated with.

Don Jazzy, Reekado Banks, Wizkid, Olamide, Davido are some of the artists that Tiwa Savage has worked with while Yemi Alade has teamed up with among others Flavour, Beyonce, Patoranking, Angelique Kidjo and Falz.

Both Yemi Alade and Tiwa Savage have a strong social media following. They regularly engage with their fans sharing the latest development about their upcoming music projects and some personal life also takes on happenings in Nigeria and around the world.