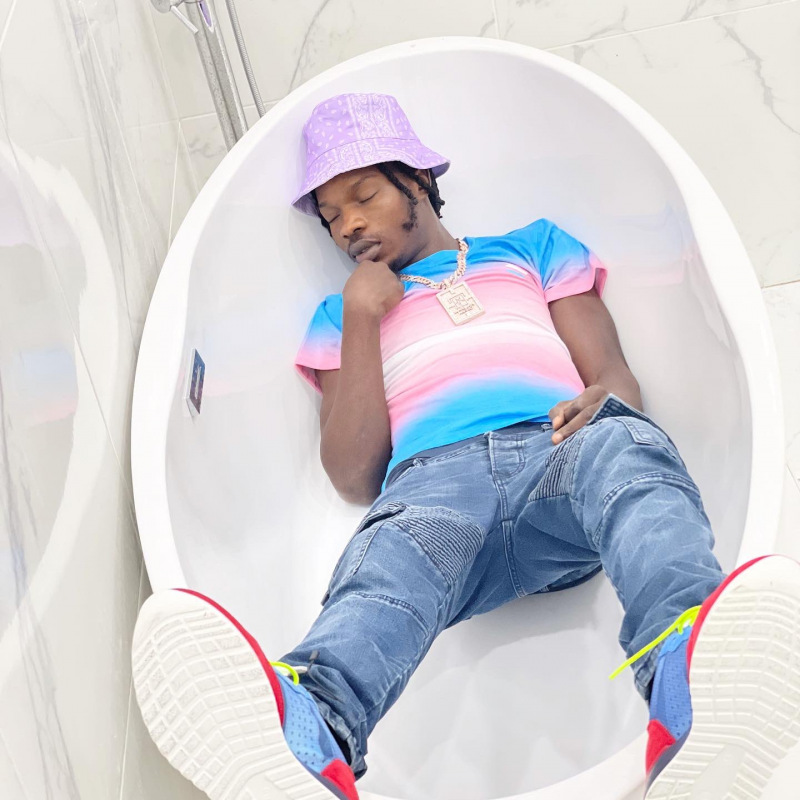 Marlian music boss Naira Marley has announced that he will be dropping a new single on October 1, 2021.

The single dubbed 'First Time In America' is taken off the rapper's highly anticipated debut album God's Time Is The Best (GTTB).

According to details of the song shared by Naira Marley on his official Twitter handle, 'First Time In America' is track number one on the GTTB Album. It is produced by certified hit maker Rexxie.

"First Time In America October 1st. Track 1 from GTTB Album (God’s Timing Is The Best) prod by rexxie" the singer tweeted alongside a video of short clip of himself dancing to the record.

With the first single off GTTB Album dropping the first day of October, Marlians are definitely on course to getting that highly anticipated music project before the year ends. Naira Marley had promised the album would drop once a music video for controversial hit single 'Coming' featuring Busiswa arrives.

Currently, the singer is in the United States for the Marlian US Tour which started on September 17 and ends on September 25 with a concert in Washington DC.