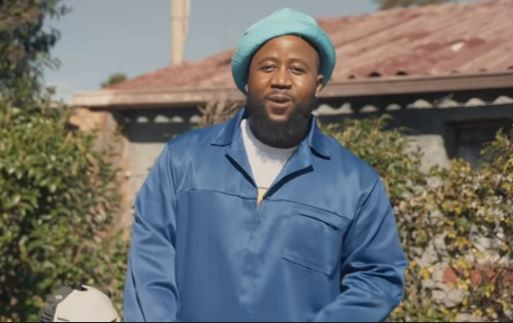 Cassper Nyovest is yet again battling new controversy following a claim that he never wrote the lyrics to his pioneer Amapiano song ‘Siyathandana’ featuring Abidoza and Boohle.

Boohle while appearing on the podcast said that Cassper “only came with his verse”.

In response, Cassper says that he is not willing to engage in the debate of who wrote the song and who didn’t. Instead, he was all praises about Boohle terming her a beautiful soul who he enjoyed making music with. However, he termed the whole debate disappointing.

“This is so disappointing and I've watched it a few times,” he says.

“I won't even explain anything about how this song was written but I got sooo much love for Boohle man. One of the most gentle of souls I've met and we made magic together. May God bless her, May she make many more hits,” he added.

‘Siyathandana’ is his biggest piano song so far. It marks his transition from hip-hop to Amapiano where he was gladly welcomed by millions of fans across Mzansi and beyond.