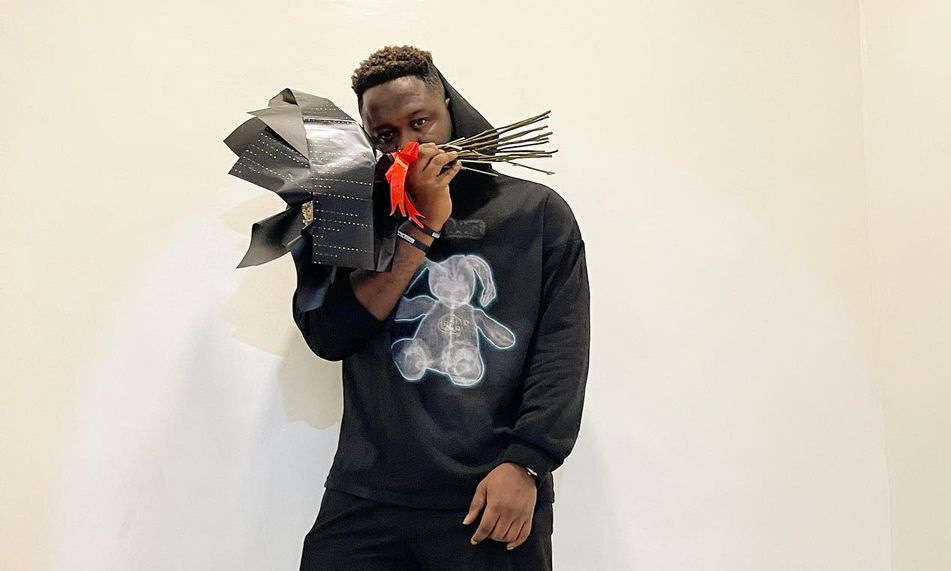 In a post on his official Twitter handle, the Mask Off crooner gave a snippet of the upcoming project. ’Medikal is about to drop 10/10 Album called Wolf Album ...Aswear this season and this year you can’t the Man wai.WOLF SNZ’ the tweet reads.

Wolf will be the artiste's sixth studio  album and a follow-up to ‘The Truth EP’ released in 2020.

In addition to the announcement, Medikal also revealed a ‘WOLF’ album tour will happen while appreciating his fans.

Medikal has been partially active in the scene this year as he has only released two singles ‘Accra’ and ‘Mask Off’ which are flying high with a cumulative of 600,000 views. The upcoming album will be a turnover and a major stride to his music journey.