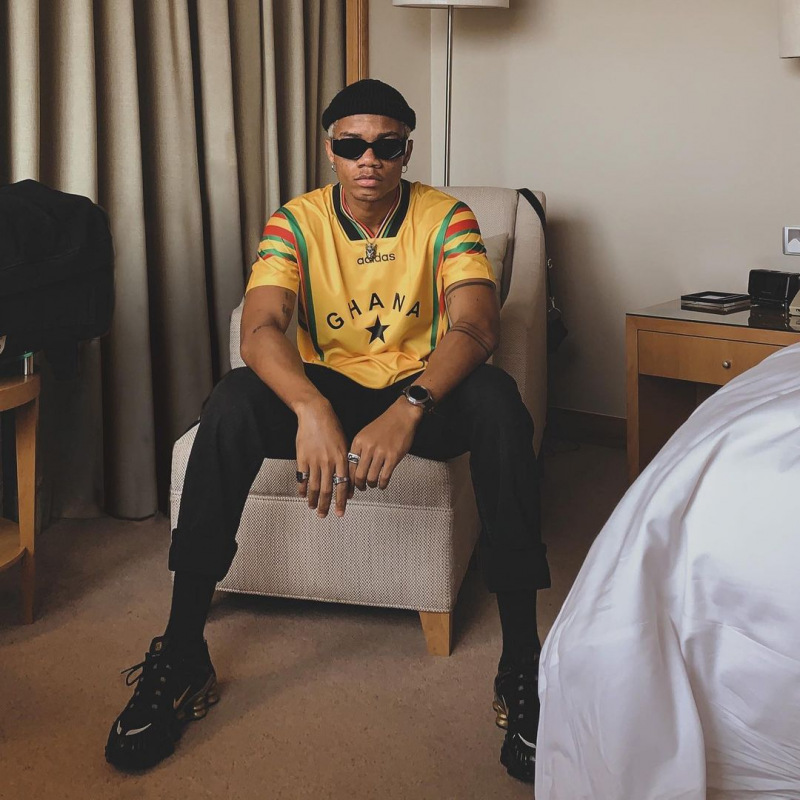 Highlife star KiDi will definitely recall 2021 as an incredible one that propelled his music career to the next level.

Since dropping his stellar record ‘Touch It ‘ in May, the record has continued to do numbers and also top several charts. The latest feat achieved by ‘Touch It’ is a debut on Billboard’s World Digital Song Sales at the Number 20.

According to Charts Ghana’s latest statistics, the single has been topping various music charts not only in Africa but also in India, Panama, Netherlands, and New Zealand.

The Billboard World Chart is a tabulation of the relative weekly popularity of songs and albums in the United States and elsewhere. These results are updated weekly on the Billboard website.

Just a few weeks ago ‘Touch It’ had hit 100 million views on TikTok. A clear indication that the record has been accepted globally and will continue making waves for a while.