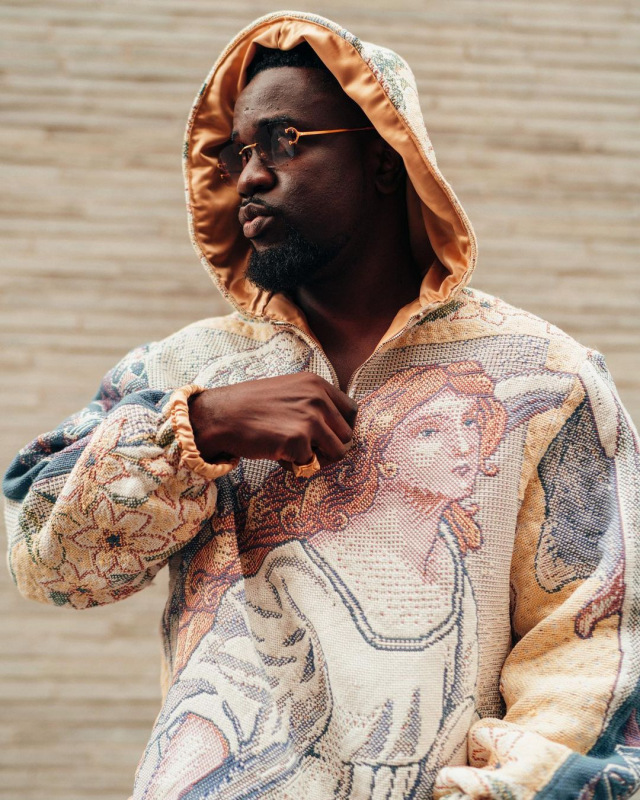 Sarkodie is undeniably one of the most successful artistes of all time. He has over 15 years of experience in the music industry, hence there is no doubt about his prowess. With over 100 awards and almost 200 nominations, the rapper feels ‘No Pressure’ to follow anyone’s lead but work on making himself a better rapper just like his seventh album ‘No Pressure’ dictates.

Being one of the front runners of African rap, Sarkodie is also one of the most recognized African rappers in the world. Although he has proved to not compete with other artistes, he's still embracing new growth. This reflects in his recent album which is a follow-up to his 2019's Black Love album that brought us some of the Ghanaian star's best music so far.

“No Pressure” album offers different blends of rap topped off with a handful of afrobeats and finally, being crowned at the end with a gospel hip-hop cut featuring Ghanaian singer MOG. When it comes to collaborations, king Sark is known to feature mostly his fellow African artistes from all over Africa. On the No Pressure album, Sarkodie features Nigeria's Oxlade, South Africa's Cassper Nyovest, and his fellow Ghanaian artistes Darkovibes and Kwesi Arthur. He also branched out to feature several guests from around the world. Wale, Vic Mensa, and Giggs, the crème de la crème of rap in America and the UK respectively.