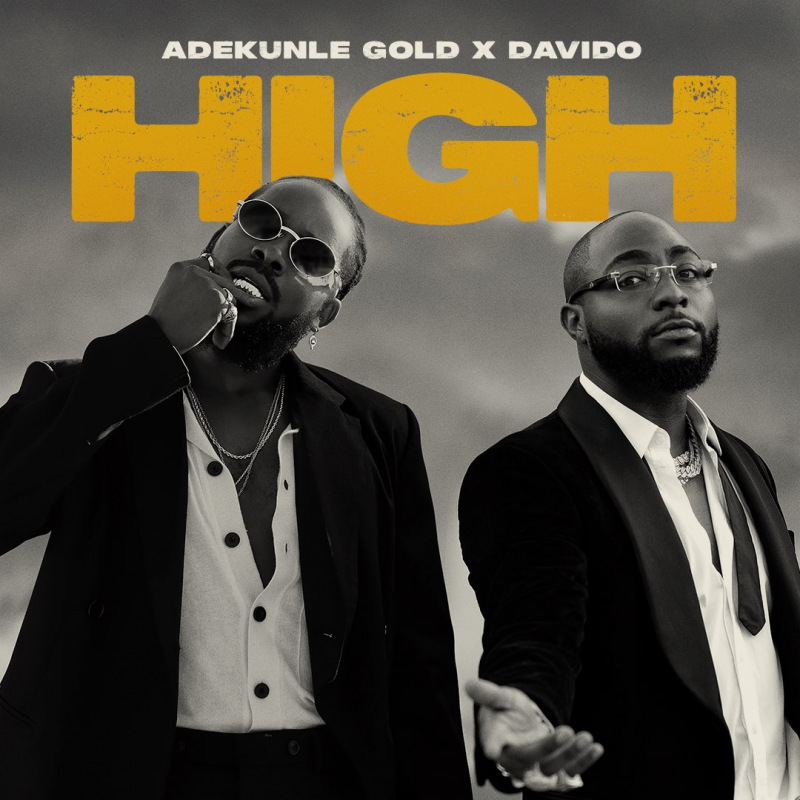 Nigerian musicians often collaborate with each other and every other week we get to hear collaborations from different artistes. This week, we take a look at some of the latest Naija collaborations that you need to take a listen to.

Davido Music Worldwide (DMW) first lady Liya recently dropped her debut EP 'Alari' which has only one feature, her record label boss Davido. The two teamed up for the single titled 'Lakiriboto' - and as always, Davido's presence spiced it up.

Still basking from his Grammy win earlier this year, Burna Boy dropped his second single of the year titled Question. This time he recruited the services of a veteran in the Naija music industry, Don Jazzy.

The song already has a colourful video that has performed extremely well on YouTube with over 5 million views in two weeks of release.

With the success of his fourth studio album 'Made Lagos', Wizkid decided to release its deluxe version and one of the additional songs is 'Mood' in which he teamed up with the very talented singer, Buju.

Last week, Cheque announced that his debut album titled 'Bravo' will be arriving on September 23, 2021. The announcement was followed up with the release of a new single 'LOML'  in which Cheque collaborates with YBNL boss, Olamide.

Cheque's versatile vocals and Olamide's legendary voice seamlessly blend for an amazing song worth listening to.