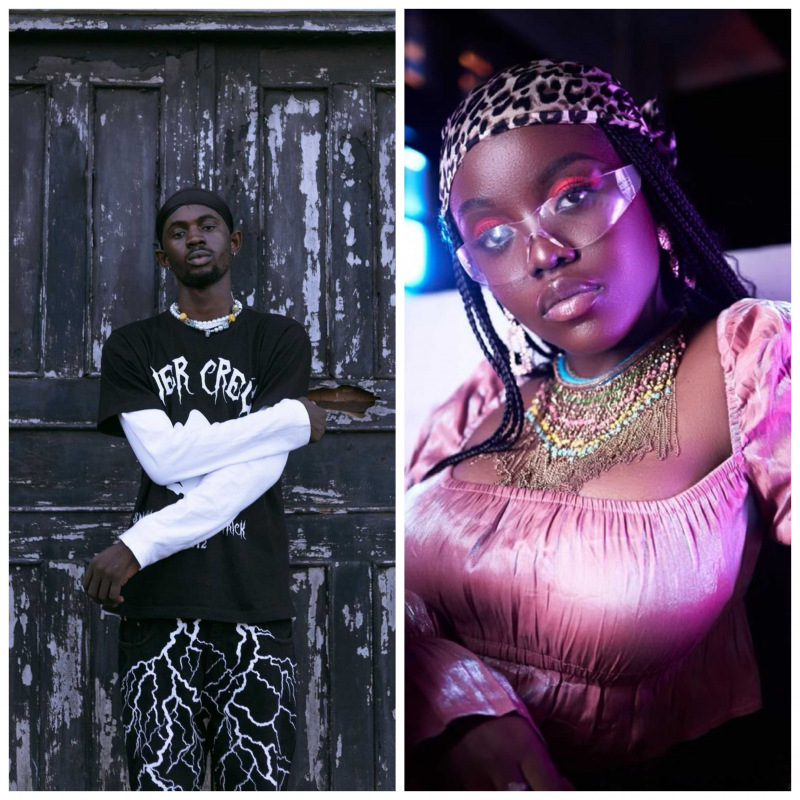 South African artiste Nkululeko Nciza popularly known as Ciza has rated Ghana’s Black Sherif and Gyakie as the most exciting artistes in Ghana and expressed his intention to work with Black Sherif.

According to 20-year-old Ciza, the above-mentioned Ghanaian musicians have risen to fame within a short time and they are currently making waves all over the world with their hit songs ‘Forever” and “Second Sermon”. He further said that he has been moved by Black Sherif’s vibe and energy which has given him the desire to want to work with him.

Black Sherif’s ‘Second Sermon” is currently one of the most popular songs in Ghana topping charts since its release about a month ago.

Speaking at his ‘Golden Boy Pack’ EP launch in Accra, Ciza said that he believes every word, line, and lyric of Black Sherif’s songs serve as an inspiration to him.  “This place is a great source of inspiration for me. “Even the artists here are incredible,” “There’s a guy named Black Sherif who is super talented. I think I’d like to collaborate with him. There are other dope people as well. Gyakie deserves a special mention. She’s also fantastic. She’s also well-known in her home country [South Africa].”

The Mzansi-born hitmaker is currently in Ghana promoting his ‘Golden Boy Pack’ EP which was launched in Accra on Thursday as he commenced his Ghana Tour. Ciza is quite famous in Ghana because he has a striking resemblance with Ghana’s KiDi, not only in their vocal dexterity but also in their style, with both having ‘Golden Boy’ albums.