Crayon Responds to Fans' Dream of a Collaboration with Oxlade 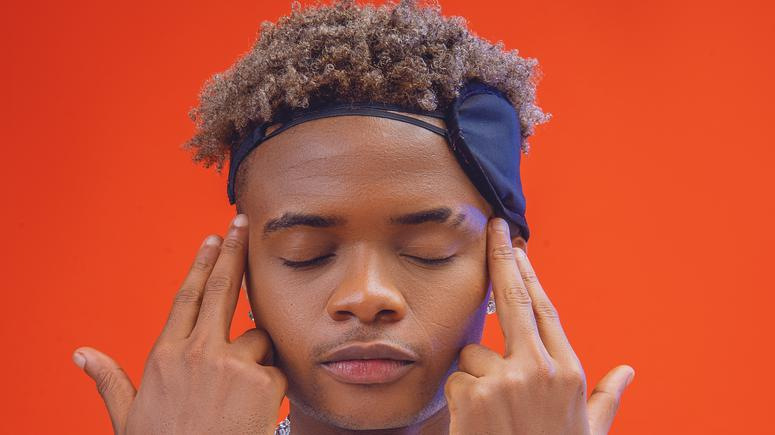 Budding Nigerian singer Crayon has dropped a hint of a possible future collaboration between him and Ojuju singer, Oxlade.

In a Twitter question and answer session with his followers, Crayon referred to Oxlade as a brother. He, however, seemed to suggest that it was not yet the right time for him to collabo with the ‘Away’ hitmaker.

“That’s my Brodie! We will when the time is right,” Crayon tweeted, replying to the fan who said he had a dream that the two have worked on a song jointly. “#Askcray pls i had a dream that if u feature oxlade ... It will be global... Pls do that Cray ... Our own starboy,” posted the Twitter user.

The singer-songwriter is signed to Blowtime Entertainment, a label owned by producer, Baby Fresh which is also an imprint of the Don Jazzy led record label, Mavin. He has two Extended Plays to his name the ‘Twelve A.M’ EP which is a follow-up to his debut EP ‘Cray Cray’.

Some of his most recent singles which are popular include ‘Too Correct’ featuring Rema and ‘Jackpock’ featuring Bella Shmurda, both of which are housed in the Twelve A.M project.