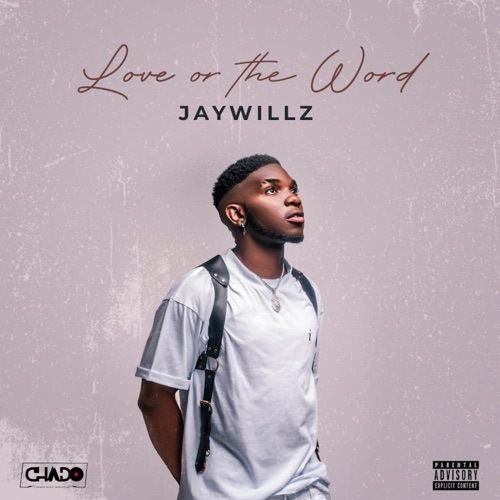 There is never a boring day in the Nigerian music scene as talented musicians keep on churning out new music projects throughout the week. This week, we have sampled for you 5 among the many new songs that have recently been released by Nigerian artists that you can download for free on Mdundo.

After a long wait, Davido Music Worldwide's (DMW) first lady Liya finally shared her debut project, the Alari EP.  The EP that sees Liya push her powerful voice while providing an update on the themes and feelings that are orbiting her life has only one featured artist, the youngster’s record label boss Davido.

One of the songs off the Alari EP that you need to add to your playlist this week is ‘Adua’ a song that already has an official music video that you also can watch on YouTube.

Ayanfe is a DMW signed singer who is preparing to release a new project titled ‘All That Matters’ and as a taste of what to expect, he recently released a new song off the project titled ‘Migrate’.

On ‘Migrate’ produced by Smeezbeat, Ayanfe teams up with label boss, Davido. Ge t acquainted with the record below: -

If you’re a fan of Naija Music then I’m sure you have seen videos of people dancing to the tune of ‘Bloody Samaritan’ posted on various social media platforms. Since Ayra Starr dropped her debut album ’19 & Dangerous’ early in August, this song has been the best performing one off the project and thankfully, it now has an official music video.

‘Bloody Samaritan’ has also made it to the Top 10 Weekly Songs Chart on Mdundo Nigeria for the first time this week.

Nigerian singer Jaywillz recently released an official music video for the single ‘Medicine’ off ‘Love or The World’ EP that he released in mid-May this year. The song has been the best performing track on the project and you need to have a listen to it.

Renowned Nigeria music producer Blaq Jerzee is working on a new music project expected before the end of this year. One of the songs expected to be in the project is the recently released ‘Summer Bounce’ that features the talented Joeboy. The song has some cool vibes that will definitely spice up your playlist this week.