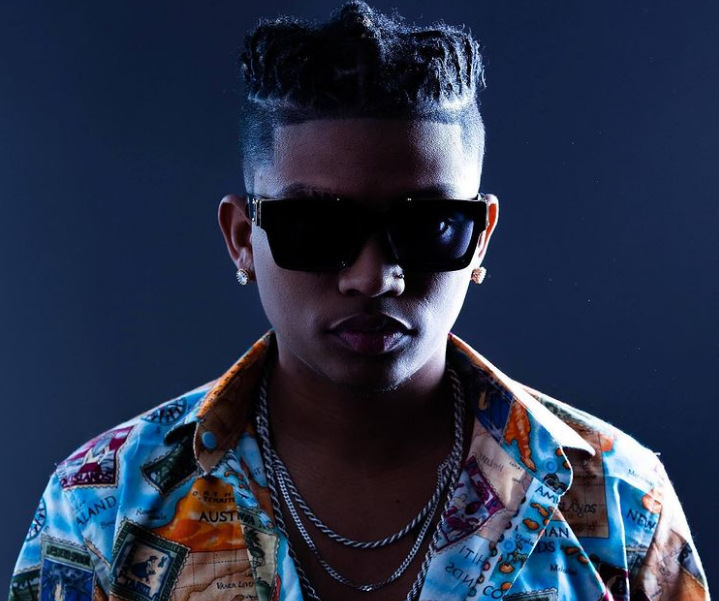 ‘Napata Raha’ is a groovy love song in which Masterpiece heaves praises on the girl of his life. Describing the qualities that make him fall more in love with his lady, Masterpiece cites that she is easy going, has brought him love and blessings, and above all brings him so much happiness.

On the other hand, the video features a gorgeous video vixen who delivers beautiful and creative shots alongside Masterpiece. Together they create a beautiful love story, as they enjoy themselves in several serene locations.

‘Napata Raha’ has been received well and already has thousands of views on YouTube in just a few hours. In addition to the views, fans have also left positive comments under the visuals, with many praising the lyrical content of the song, while others praised Masterpiece's sense of fashion which has been top-notch throughout the years.

“This song is a bombshell fireworks..... looooooove it ....singing..‘woman sugar....miye’” one fan praised, with another adding, “No lies this guy is very talented Bro You're my number One gospel artist alafu Please Sasa si uonyoshe Hawa majaa wengine kupiga luku pia.”

Meanwhile, Masterpiece’s previous hit song ‘Why Lie’ featuring Boutross which dropped over a month ago is still flying high and already has over 98,000 views on YouTube.

‘Why Lie’ is an upbeat jam in which Masterpiece and Boutross flex about their journey in music and how they have managed to rise despite their simplistic style.